Airbag Recall Largest Ever in US; Fix Could Take 5 Years 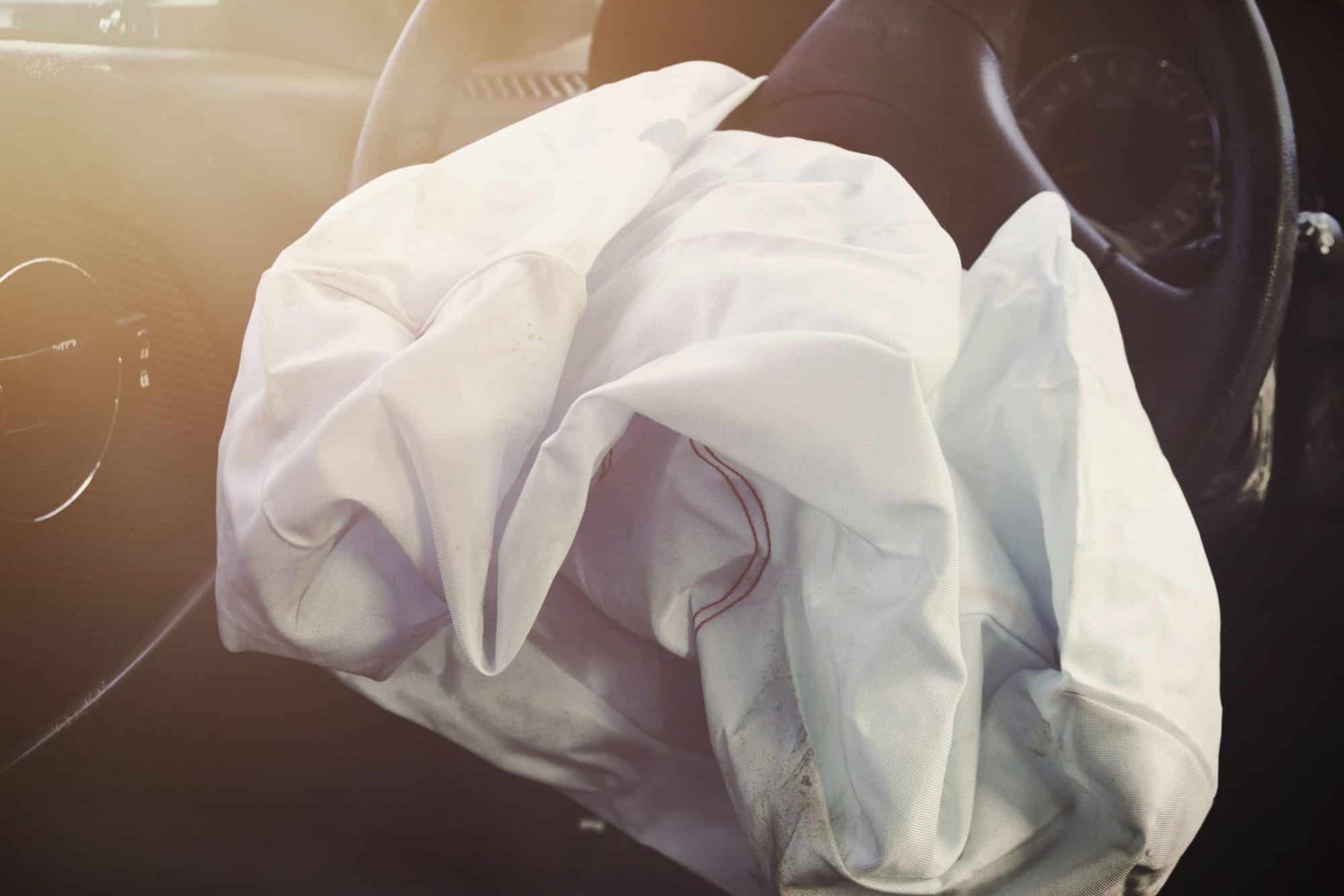 Takata, the company responsible for manufacturing faulty airbags, finally admitted that their product is defective and they recalling close to 34 million vehicles.  It is now the largest auto recall in the history of the United States.  The sheer amount of vehicles included in the recall will propose challenges in getting them all repaired.  Finding the owners and having them serviced at a dealership will be a large task.  Because this recall affects mainly older vehicles that have changed ownership multiple times, it will be difficult to find the current owner and many won’t know that their vehicle has even been recalled.  Another concern is that this recall affects 15 different brands of vehicles and nearly 60 different car models.  To put this in perspective, one out of every 7 seven cars on the road are affected by this recall.  According to Jack Gillis, an auto expert with the Consumer Federation of America, stated that all of these recall related repairs could take up to 5 years!  He also stated that “Because it is not brand centric, it’ll be more difficult to find the owners.  There’s no question that it’s the most complex recall of all time, and it’s one that the system may not be capable of handing.”

Older Vehicles Mainly Affected and Can Cause Serious Injury or Death

The problem has affected mainly older cars and is directly responsible for at least 6 deaths and over 100 injuries.  The Takata airbags use a propellent to assist the bags in opening, and over time this propellent can degrade which leads to ruptures when the bag deploys.  If they do rupture, they have been sending shrapnel into both drivers of the vehicle and passengers.  Regions that are warmer with higher humidity are especially susceptible.  Obviously, this problem is a major concern and can cause death and serious injury.  They can send metal fragments when the airbags deploy.  If the shrapnel hits you in the head region, it can easily cause blindness in one or both eyes.  If the shrapnel hits you in the neck, it can cause death much like a bullet.  Here is a short video that shows what a Takata airbag explosion looks like.

“Up until now Takata has refused to acknowledge that their airbags are defective”, said transportation secretary Anthony Foxx.  When Takata was facing intense government pressure, they finally admitted to their faulty product. Mark Rosekind, the new head of the National Traffic Highway Safety Administration was quoted “From the very beginning, our goal has been simple: a safe airbag in every vehicle.”

As I previously mentioned, it could take up to 5 years to correct the defective airbags in every vehicle.  So far Takata has replaced approximately 4 million airbags but they are currently only capable of producing an additional 500,000 per month.  They expect to increase this capacity, but it will still be a significant amount of time before they make enough to cover all the recalled vehicles.  Autoliv, the world’s largest airbag manufacturer, also plans to help and they claim they will have 25 million available by the end of next year.  Autolive is the largest airbag provider covering nearly 40% of the market while Takata covers nearly 20% of the market.  The reason for the long length of time for the correction is that over 52 million vehicles will need new airbags according to Kevin Pollack who is the vice president for Stericycle ExpertSolutions.

This will be the largest recall of any consumer product ever and surpasses the massive recall of Tylenol in 1982.  To see if you vehicle is affected, you can use the VIN # located on your vehicle.  You can check this website to see if your car is included.  This list is not complete and will continue to be updated in the near future.  Even if your car is not listed, check back in a few days or weeks to double check your vehicle’s airbag isn’t affected.

If you have been hurt or injured by an airbag explosion, you may be entitled to financial compensation.  One of our experienced car accident attorneys can help you determine your legal options and take the best course of action.