Another Push For Michigan No Fault Reform 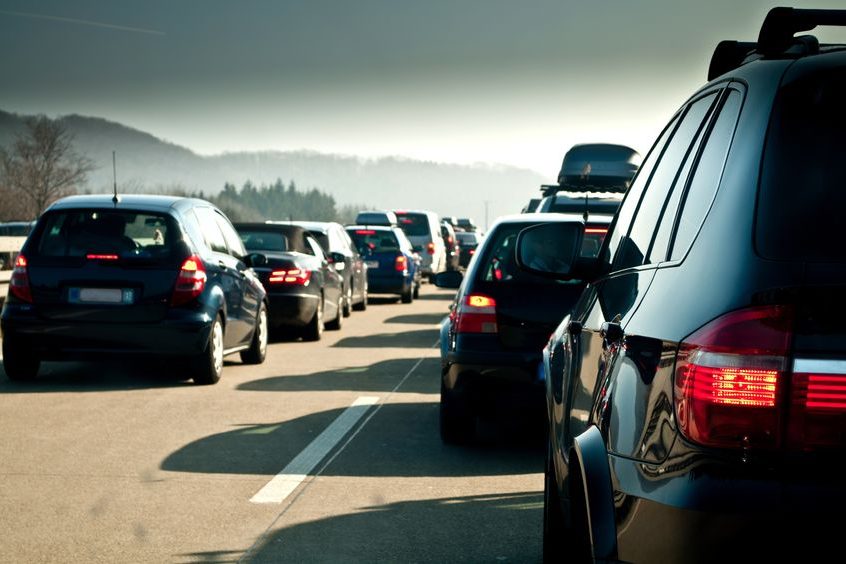 Michigan Republicans are once again attempting for Michigan Auto Insurance Reform.  They attempted a similar strategy last year to change no fault auto insurance but support for their efforts lacked.  It’s a well known fact that Michigan auto insurance rates are high, but there is no real evidence to support a need to abolish lifetime medical benefits.  The insurance companies certainly aren’t losing money.  The Michigan Catastrophic Claims won’t reveal any financial data to the public making it impossible to hold them accountable.

In order to hold these auto insurance companies accountable, we need and deserve the facts to make a fair assessment.    Doesn’t it seem suspicious that the auto insurance industry wants to lower your rates?  Doesn’t that mean less money for them?  The residents of Michigan will be giving up the main benefit that is designed for the no-fault system.  We are supposed to believe that these changes will help lower auto insurance rates, but there is certainly no guarantee of that and only for the first two years if these changes somehow take effect.

Included in this new bill is a 10% savings over the first 2 years.  This means that a 10% reduction in costs can only be guaranteed for the first 2 years following the bill going into law and this doesn’t factor the increased fees that come along as well.  There will be a $25 assessment fee that is related to cover claims associated with Medi-Caid.  Essentially, this bill claims it will save you money but all it’s doing is taking away your unlimited medical benefits.  If a catastrophic accident victim isn’t eligible for unlimited benefits, why have no fault insurance at all?  We would be better off getting rid of no-fault law completely and operating like most other states in the country.

In last year’s proposal, a cap of $1 million would have replaced the current unlimited benefits for accident victims who suffer catastrophic and life-altering injuries.  With this new proposal, the cap would be increased 10x to $10 million and Republicans feel there is a much better chance this bill passes given the much higher cap value.  With a cap in place, there will be times when benefits run out and guess who ends up fronting the bill?  That’s right.  You the taxpayer will end up paying the difference.  Also included with this bill is the option for a “low cost solution”.  This low cost solution will most likely result in a large number of individuals opting for the cheapest insurance possible.  The taxpayers would end up losing again being forced to cover the difference when the $50,000 cap on the “low cost solution” insurance gets exhausted.