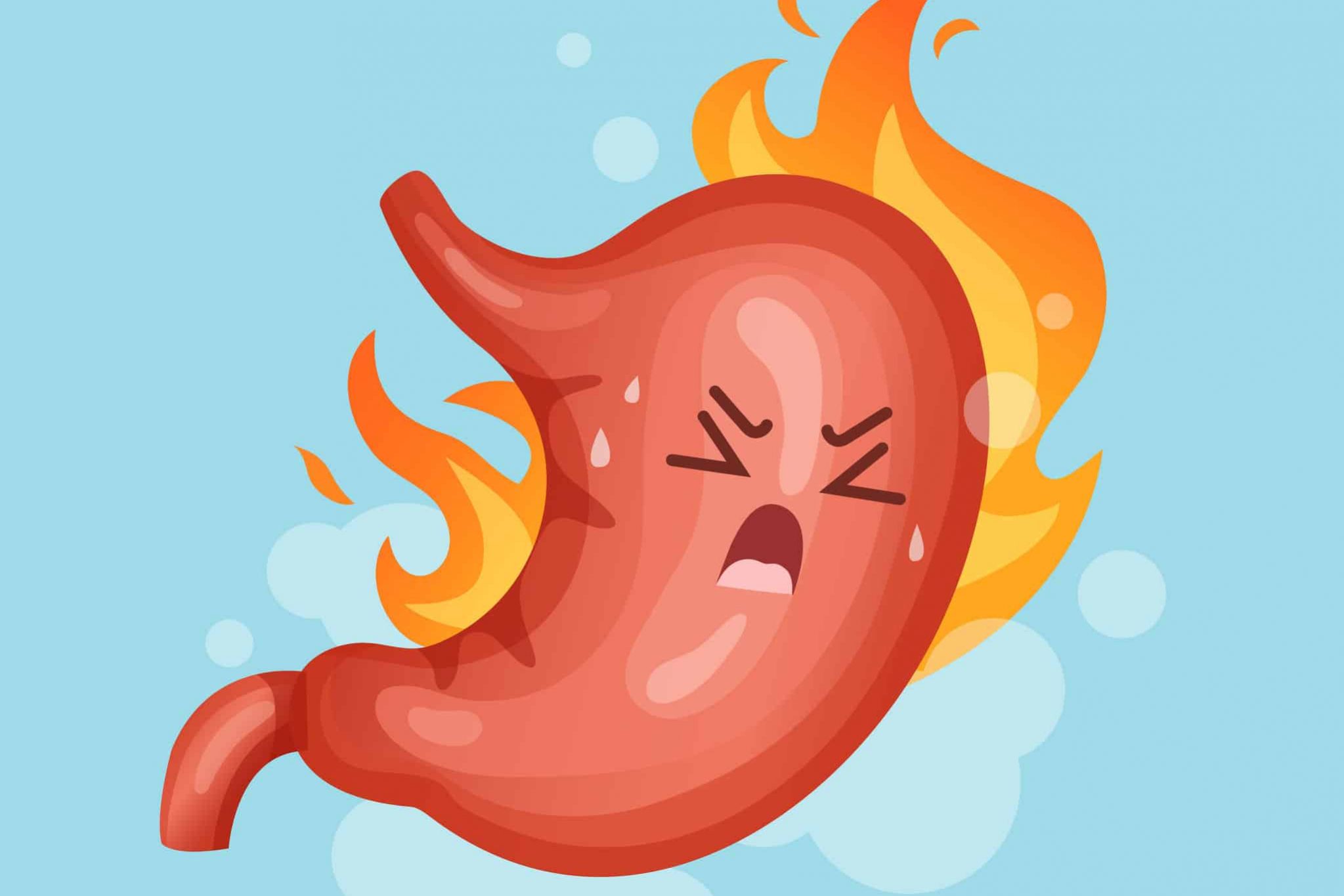 Zantac, one of the most popular medicines taken to address several illnesses such as peptic ulcer disease, Zollinger- Ellison syndrome, and GERD or gastroesophageal reflux disease, has been recalled recently because of its supposed link to a certain carcinogen making it a dangerous drug. Its generic counterpart is ranitidine and is available in tablet, powder, and liquid form.

Zantac, a prescription-only drug when it was initially released, eventually came out as an over-the-counter version. In the few years that it was available in the market and taken by patients, no cases of adverse side effects were reported.

A variety of a histamine-2 blocker, Zantac acts to relieve stomach acid. It was widely used without concern and was even a heavily prescribed medicine in the U.S, having been prescribed to over 15 million people. However, this will change in the following years because of the discovery of the presence of N-nitrosodimethylamine (NDMA), a known carcinogen, in some samples of Zantac.

Zantac has the following known side effects:

NDMA or N-nitrosodimethylamine is a potent toxin, known to be carcinogenic to humans. It can be found naturally in water, as well as other food, like vegetables and certain meats. Animal testing found that single doses of NDMA, as well as prolonged exposure, gave cancer to test animals. Moreover, because NDMA is processed by animal tissue and human tissue the same way, it was already classified a human carcinogen.

The presence of NDMA in Zantac was said to be 3,000 to 31,000 times higher than what was deemed safe to take in. Aside from being a known carcinogen, prolonged use of NDMA can also cause the following:

NDMA is also present in other blood pressure medications and Angiotensin II Receptor blockers such as Losartan and Irbesartan. Although it was said that there is only a minimal dose of NDMA found in ranitidine, they were still beyond the normal level that is considered safe for humans.

In September 2019, the U.S. Food and Drug Administration announced a possible presence of NDMA in some ranitidine samples. Some companies like Sanofi did a voluntary recall while conducting evaluations.

In June 2019, the company Valisure informed the FDA that they had found alarming levels of NDMA in ranitidine. They petitioned to recall all products, generic or branded, that contain ranitidine.

Can You Get Cancer From Zantac?

If you or anyone you know have taken Zantac in the past, you may be concerned if you are at risk of getting cancer in the long run. Studies have shown that the risk of getting liver cancer, colorectal cancer, stomach cancer, esophageal cancer, tongue cancer and kidney cancer is higher when exposed to NDMA. However, the likelihood of you getting cancer cannot exactly be quantified.

The FDA issued an advisory to pharmaceutical companies to recall ranitidine if the levels of NDMA exceeded the allowable amount to consume, which us 96 milligrams. Zantac appears to have at least 3,000 times more than what FDA deems safe.

What To Do After Taking Zantac?

The FDA has issued a recommendation for those who have used or are still using Zantac to immediately consult their physicians. Discuss your options as to how to slowly get off the medication or what alternative to take.

In case you or a loved one was diagnosed with cancer after taking Zantac, get legal assistance immediately! The lawyers at The Clark Law Office years of experience handling different personal injury cases. Your case will be given personal attention and legal experts will work with you directly to ensure that you win your case.

If you need the help of a personal injury lawyer, contact Clark Law Office +1 (517) 347-6900 or info@theclarklawoffice.com. Our offices are located in Okemos, MI and Lansing, MI.

How To File a Lawsuit For a Michigan Boating Accident
August 16, 2021

Michigan Drone Laws: What You Need to Know Before You Can Fly One Legally
March 16, 2021

How Does The Jury Duty Selection Process in Michigan Work?
March 2, 2021

Are Independent Medical Exams Fair? What You Need To Know!
November 12, 2020

🤕 What Are The Most Common Personal Injury Lawsuits in The United States? 🤕
May 28, 2020

Is Chiropractic Care a Better Alternative For Pain Relief?
October 31, 2019

Does My Personal Injury Lawsuit Need an Expert Witness?
October 3, 2019
Ready To Win Your Case?