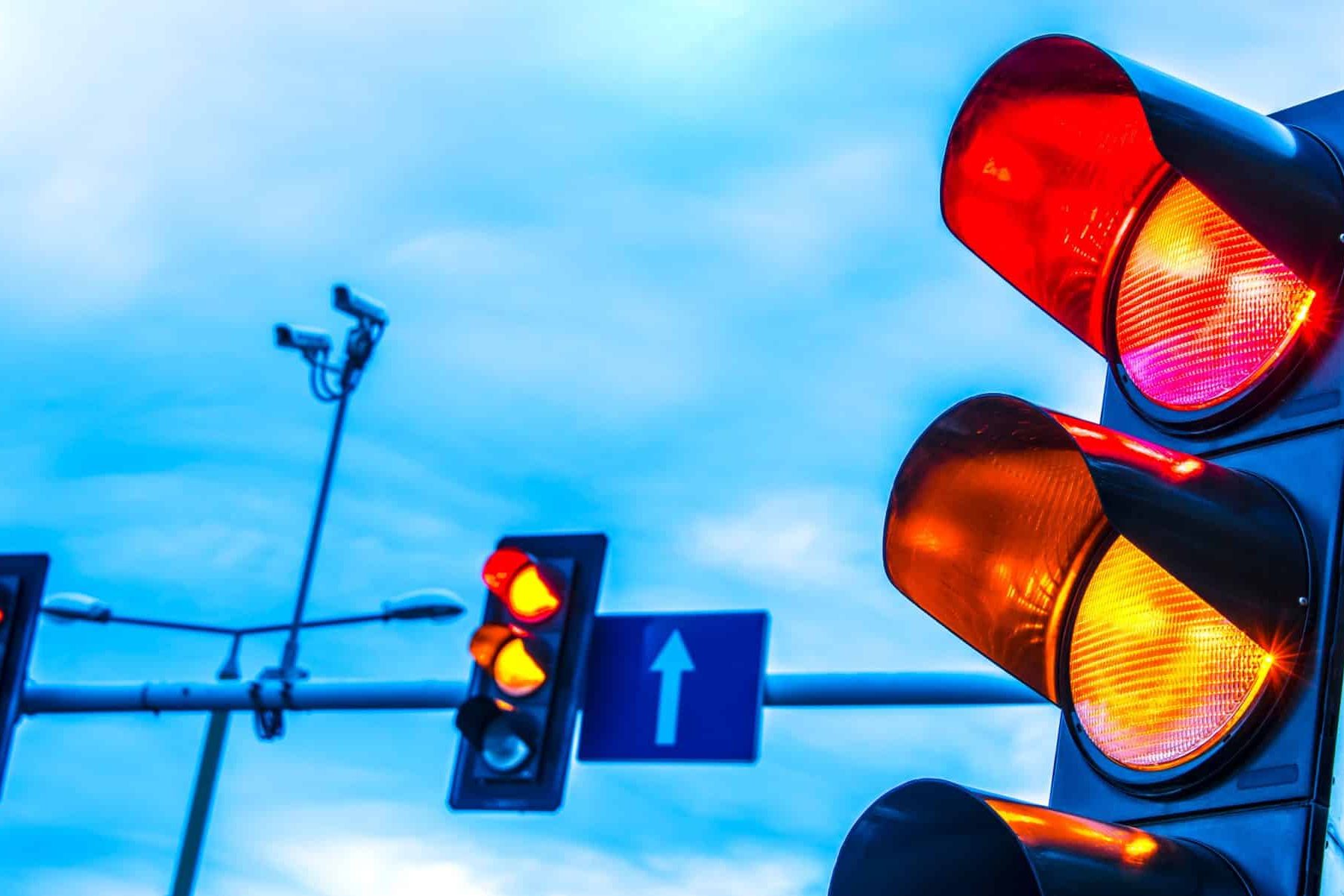 Are You Allowed to Take a Left During a Red Light in Michigan?

It’s already clear that turning right during a red light is permitted depending on the signage and intersection. Unfortunately, there’s still debate when it comes to turning left.

Is there an instance wherein this is permitted? It’s not that complex, but people still have difficulty remembering the rule. Even some police officers are still not aware of it. Read on to get some clarity about the topic.

The Michigan Vehicle Code allows motorists to take a left turn from a two-way or one-way street. The turn must be towards a one-way roadway that carries the traffic in the one-way turn’s direction.

This rule applies unless prohibited by a marking, signal, sign, light, or any other traffic control device. The driver should also stop before going through the intersection. This is to check the approaching traffic from the right before making the turn.

Is It Okay To Turn Left Onto a 2-Way Street During a Red Light?

No. Turning onto a two-way street during a red light is not allowed in Michigan. This is only allowed for a one-way street. The traffic should also be going the same way as the left turn.

How Should a Dark Traffic Signal at an Intersection Be Treated?

If a traffic signal loses power, check for other traffic control devices or police officers in the area. If there are none, the intersection will be considered as a four-way stop. The driver is required to:

The four-way stop does not apply to the following:

You Will Never Have The Right of Way

Remember always that a driver will never have the right of way when turning left or right. This belongs to cyclists, pedestrians, and other drivers who are on the street at the moment.

Drivers must yield to cyclists and pedestrians in the crosswalk of the street where they want to turn left. This is also true for vehicles that are driving on the street.

Any signal, sign, light or marking that prohibits making a left in an intersection must be followed. The sign is placed above or next to the traffic control signal. It may also be close to the point where the turn is done (or in both directions). At least one of the signs should be easily seen by the driver planning to make the turn.

There can also be an extra sign placed at the far side of the intersection. It is ideally in the direct line of vision of the driver who’s planning to make a turn.

Points and Fines For Traffic Violations in Michigan

Red light and stop sign violations are considered civil infractions in Michigan. Convicted motorists may face a fine of up to $100. The court also has the option to increase the amount of fees that the driver needs to pay.

A red light or stop sign conviction will also put two (2) demerit points to a driver’s record. Accumulation of too many points may result to license suspension. Fortunately, qualified drivers can avoid the points by finishing a “basic driver improvement course.”

A stop sign or red-light conviction can also lead to a reckless driving conviction. This will depend on the circumstances. If one of these offenses results in another person’s death, vehicular homicide may be charged.

Sustained an Injury from a Traffic Accident in Michigan? Call The Clark Law Office.

Did you or a loved one get injured due to drivers making the wrong turn on the road? You don’t have to face this ordeal alone. The Clark Law Office’s car accident lawyers in Lansing will ensure you get the right compensation you deserve.

Injuries can be emotional, physical, and financial – their impact may be long-lasting. We will help you collect the necessary evidence for your case to achieve the best outcome. Get a free initial consultation to learn more about our services. Call us at (517)-347-6900 or send an email to info@theclarkawoffice.com.

Are Parents Liable for Teen Drivers in Michigan?
February 18, 2022
Ready To Win Your Case?