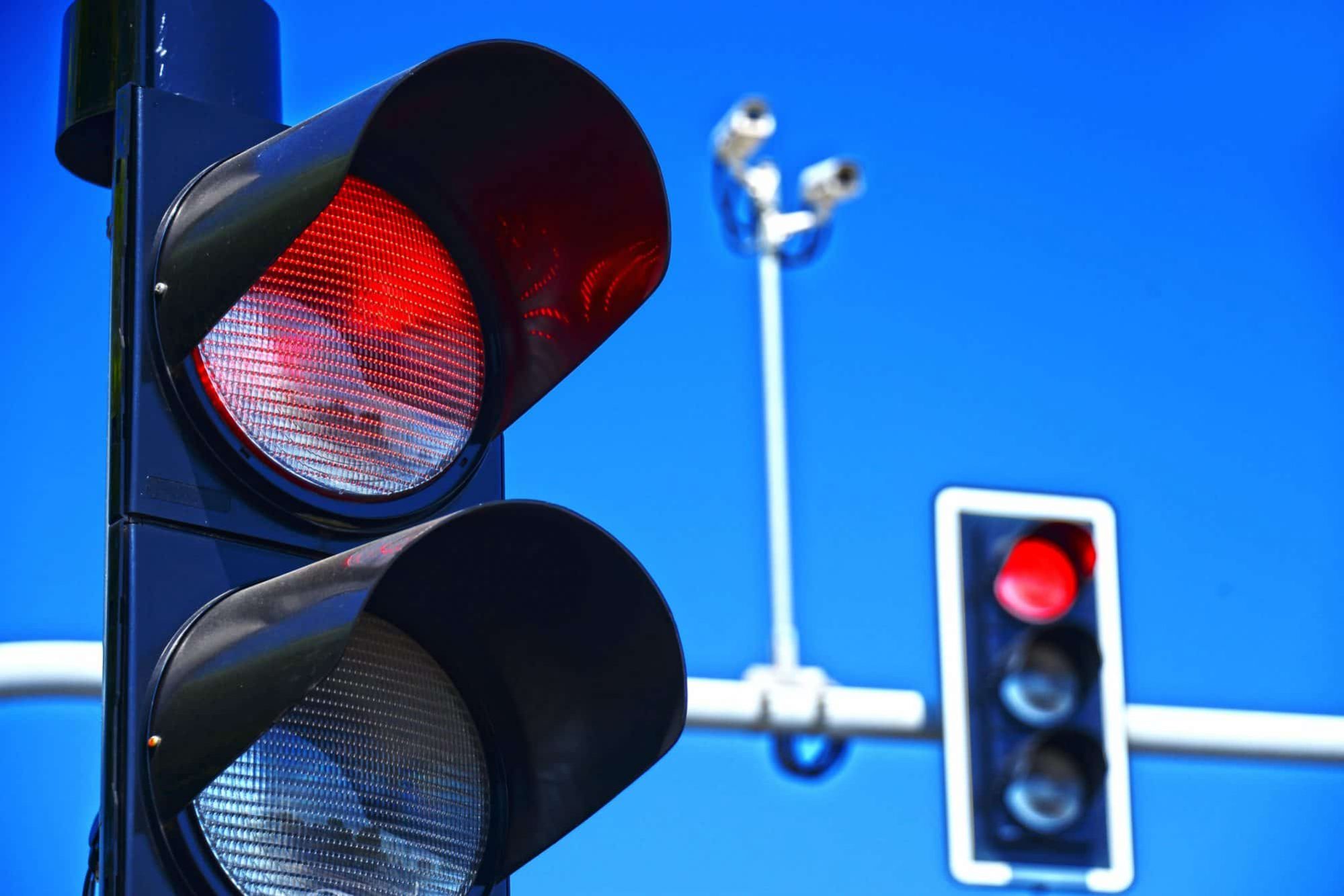 While stoplights help avoid car accidents and unnecessary traffic, it might not work for everyone. Some people may feel that these lights do not bind them, and so they violate the law anyway.

As such, governments take the extra mile to ensure full compliance, like putting in money on monitoring activities. One of these activities includes putting up red-light cameras. Read on to find out more about them.

What is a Red Light Camera?

A red light camera is a traffic enforcement camera. It captures images of vehicles in intersections that do not follow traffic signals, particularly, cars that still enter or cross intersections despite knowing that the traffic signal is red.  A red light camera is automated and does not require supervision from authorities. The authorities will simply review the photos after. Photos taken are then used as evidence to fine or sanction unruly drivers so they would follow the traffic rules better.  This technology is used in several countries, including the United States.

In Michigan, the state does not particularly prohibit the use of automated enforcement cameras. However, the state follows the rule that the police officer will only issue a civil infraction if the officer:

Traffic monitoring devices are permitted only at railroad crossings and not for enforcement purposes on intersections.

As a monitoring device to decrease auto accidents, red-light cameras do not seem as effective and useful as hoped. It may be effective in states where they are heavily imposed, but they have lasting effects on safety.

Red light cameras were used to discourage drivers from driving off at a red light, but this it neglects other types of traffic and safety violations altogether.

Because of red light cameras, some drivers cause much more traffic problems and damage just to evade a ticket. Considering that drivers have seen the consequences of crossing the intersection during a red light, drivers tend to do whatever it takes to stop at an intersection during a red light. Thus, drivers who have driven a little too fast may stop a little too late, or a little too early. This causes them to possibly get rear-ended because they did not give sufficient notice of stopping to the person behind them.

In Houston, for instance, when the red light cameras emerged, it led to 18% more non-angle accidents and a whopping 28% collisions. In Virginia, a 2007 study revealed a 29% increase in red-light intersection crashes, with an alarming 42% increase in rear-end collisions.

Other countries seem to show a similar result. Research in Winnipeg, Canada showed that crashes in intersections with red-light cameras increased by 2%. But when traditional enforcement was imposed, the injuries and fatalities at intersections dropped by 10% and 12% respectively.

How Red Light Cameras Can be Dangerous in Michigan

Michigan is a state that does not specifically prohibit nor apply red-light camera systems. Nevertheless, cars can still fall prey to rear-ending because automated monitoring machines still exist in Michigan, although only in specific areas like in railroad crossings.

It is even more dangerous because railroad crossings impose a much stricter policy on distances between cars and trains. Collisions due to sudden stops at red and yellow lights may mean not only rear-ending to one or several other cars. Additionally, it may also cause the closure of intersections and the train station until the issue is sorted out. Several people could suffer because of the attempt of a reckless driver to evade tickets and fines.

Are you in need of legal assistance to protect your rights and claims in red-light crashes? If so, contact The Clark Law Office today!

The Clark Law Office is composed of a team of highly skilled and experienced lawyers in personal injury laws and litigation in MI. We assure you that we’re fully capable of protecting your rights against strict and unreasonable insurance companies who will do their best to forfeit your claims. Trust a law firm that puts its clients first. Contact our Lansing vehicle accident law firm for a free consultation!