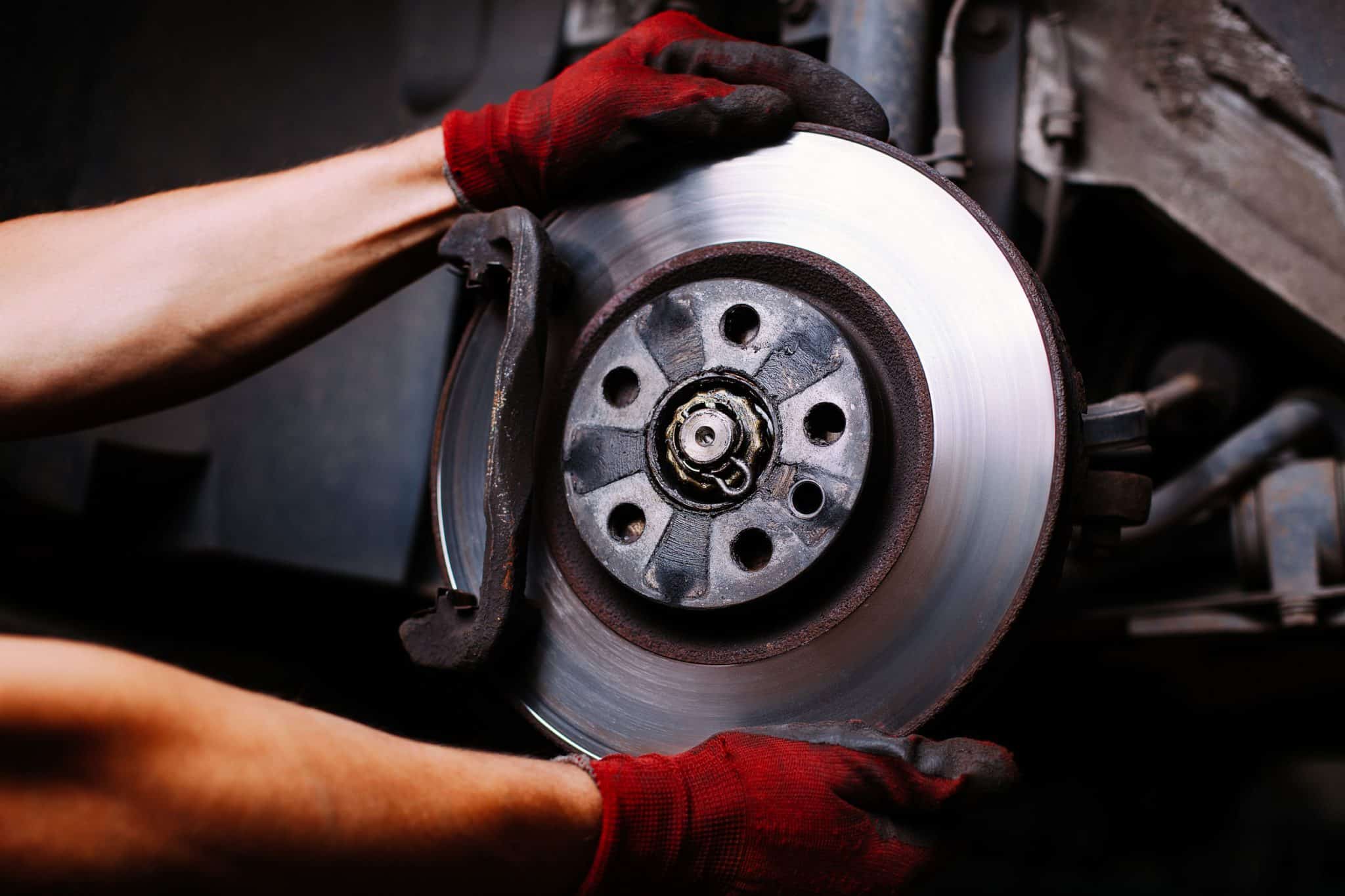 Safety is becoming a more significant concern in vehicles as time passes by. Even braking, which was manual only a few years before, is now better due to new technology. We’re talking about automatic braking systems, which are a common car feature these days.

Many vehicle watchdogs claim that automatic braking could prevent thousands of deaths and injuries during car accidents. The country’s major car manufacturers are moving towards this standard, but how does it work?

Do automatic braking systems save lives? With such a new technology, the question is not why mass adoption but how effective it is.

How Does Automatic Braking Systems Work?

Some of these sensors are lasers, some of them use radars, and some use camera data. Using sensor inputs, they try to determine if there’s anything in its path. If there’s an object in its path, the system will try to check if a collision is about to occur.

If your car determines there’s a potential for collision, it will activate the brakes. Even if you don’t prompt for it, the anti-collision system will take care of everything. It will combine sensor data with the GPS data to access stop signs and activate when the driver needs it.

How Effective are Collision Avoidance Technologies?

There’s a lot of debate about the effectiveness of collision avoidance technology. Even then, autonomous braking is making its headway into mainstream vehicles. The Insurance Institute for Highway Safety (IIHS) notes that a majority of midsize cars have superior or advanced ratings in pedestrian crash prevention.

The adoption is on the slower side, as there’s only around a 17 percent adoption rating. Many of the vehicles that have a standard automatic braking system are luxury vehicles. They’re either luxury electrics like Tesla, European, or Japanese manufacturers.

Adoption is still on the slow side of things. An anti-collision system needs more sensors and software interaction than standard brakes. These take time and mass producing them can lead prices to skyrocket.

The National Highway Traffic Safety Administration notes that automatic braking systems can cut accidents by up to one-fifth, especially rear-end accidents. The USA has an annual accident rate of six million. One-fifth of six million is 1.25 million, which is a lot of people.

The Caveats of Automatic Braking Systems

While automatic braking systems are promising, there are a few caveats to their use. For starters, collision detection systems are best for low to medium speeds only. If you’re on high-speed, there are almost no brakes in the world that can stop you from colliding.

Many collision detection systems are there as a back up to standard brakes. They only activate when the speed is around 31 miles and below, so you can’t use it at top speed. This distinction makes them useful for low-speed collision avoidance.

The issue is the uniqueness of every system. Many of these car manufacturers will have their proprietary automatic brakes. Each one will have different tolerance and distance to the collision, which can be catastrophic.

Other Safety Systems and Technologies in Vehicles

Aside from automatic brakes, other collision detection dives work in tandem go with other systems. They keep your car in tip-top condition while giving you the best time of your life.

For starters, up to 29 percent of cars have a forward detection system. That can prevent the damage that a vehicle can do. There are almost zero claims for drivers in such situations.

Some cars also have adaptive headlights that help you when working around corners. One of the more famous systems is the lane departure warning system. This system alerts the owner if nobody is holding the steering wheel, and you’re going out of your lane.

How Important are Automatic Braking Systems?

Do automatic braking systems save lives? Yes, even if it’s only up to a certain point. Automatic braking can help you out in a pickle and even lower insurance claims. It can save many lives, but technology needs to develop further.  A better adoption across different manufacturers can be the difference between saving a life in the future.  If you’ve been in a vehicle accident, our Lansing personal injury attorneys have over 4 decades of experience helping injured victims get back on their feet and collect the compensation that they deserve.

Seatbelt and Airbag Injuries in Michigan: How to File a Claim and Lawsuit
December 27, 2022

How Long Do Car Accident Lawsuits Take?
September 22, 2022
Ready To Win Your Case?