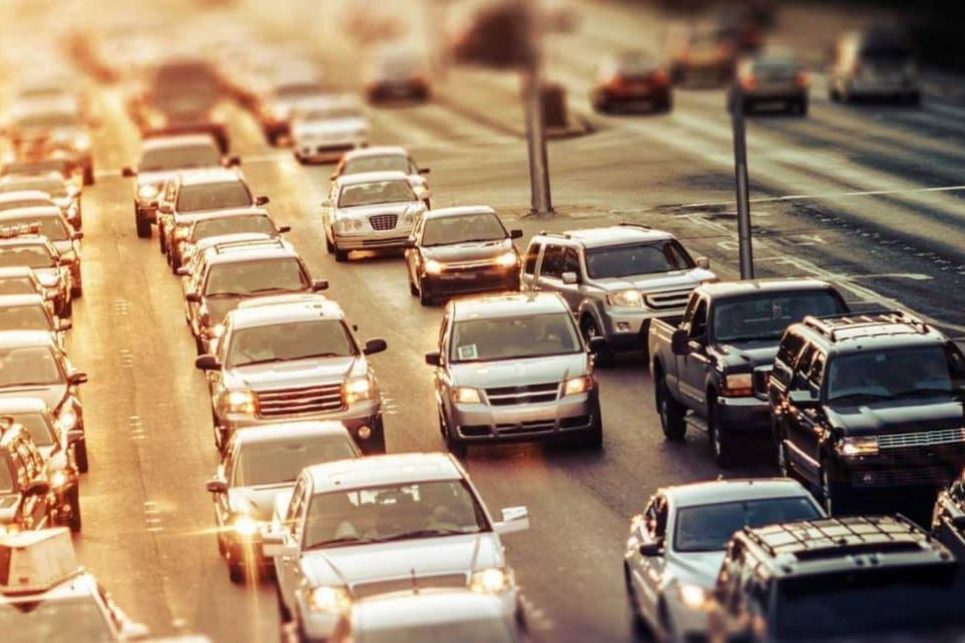 Michigan Is Clearing The Path For Autonomous Vehicles

In a clear attempt to lead the nation in policies that “clear the road” for self driving vehicles, 4 bills were signed into law that regulate autonomous driving in Michigan.  The package of bills (Senate Bill 995-998) was signed by Governor Rick Snyder at the Automotive Hall of Fame in Dearborn, MI.  These bills went through both the House of Representatives and The Senate with strong support and little opposition.  The main bill (Senate Bill 995) essentially allows self-driving vehicles to operate on any Michigan road, but there is more….The bill also allows platoons or convoys of trucks that will travel together at set speeds.  In addition, it also allows automated vehicles that can taxi or pick-up passengers.  A council named the “Michigan Council on Future Mobility” will also be formed to make recommendations on policy changes for Michigan to stay in front of this technology advancement.

Governor Rick Snyder believes that this package of bills will help Michigan be the leader in self-driving technology.  “It’s not about racing on legislation, but it’s about having good, smart legislation that’s about safety first and then creating an environment for innovation,” he said.  Automakers had nothing but good things to say regarding the newly signed laws.  It’s no secret that GM and Ford have already invested and plan to invest heavily in autonomous technology.  Pam Fletcher who is General Motor’s executive chief engineer of global electric and autonomous vehicles said it “positions Michigan very, very, well.”

Google, Apple, Uber, and Lyft Being Left Out?

A closer look at the bills reveals that ONLY motor vehicle manufacturers are allowed to operate a network of self-driving cars for on-demand purposes.  What does this mean? It means that technology giants such as Google, Apple, Uber, and Lyft may be left out when it comes to launching a service like Uber using a network of self driving cars……for now anyways.  These tech-giants only manufacture prototypes and they don’t actually distribute motor vehicles.  They do not meet the requirement of being a motor vehicle manufacturer.  A spokesperson for the Michigan Department of Transportation stated that “Google and Apple wouldn’t be classified as a motor vehicle manufacturer until they have vehicles on the open market that meet Federal Motor Vehicle Safety Standards.”  As you can probably guess, these tech companies are not exactly happy with the wording included in these bills.  John Krafcik, the leader of Google’s autonomous driving division, did not like the current bill and let it be known.  “While the current bill coming out of the Senate may be suitable for traditional motor vehicle manufacturers, we are concerned that ambiguities in two of the definitions could be read to exclude other innovative AV technology companies such as Google from operating in the state.”  However, these tech giants can launch a ride-hail network IF the companies work with traditional automakers to develop and produce the vehicles.  I imagine this is not the last we will hear from the tech giants regarding these bills and we will provide an update if needed.

What is Required to Be a Motor Vehicle Manufacturer?

There are three requirements to be classified as a Motor Vehicle Manufacturer.  Remember, this is needed for a company to launch an “Uber” using a network of self-driving cars.

Will They Be Safe?  Does Michigan Track Autonomous Car Crashes?

The main argument for self driving vehicles is that they are safer.  Companies that will profit from this technology like to point out that according to the National Highway Traffic Safety Administration, 94% of all accidents are caused by human error.  The truth is that it’s nearly impossible to conclude if autonomous vehicles are safe!  A new report conducted by the RAND Corporation found that vehicles would need to be tested for hundreds of millions and sometimes even more to make an actual determination on the safety of self-driving cars.  A test of this magnitude is simply not possible to conduct in a reasonable length of time.  It would easily take 10+ years to have enough data.  For example, even if companies had 10 million miles of data they would still not have a statistical finding.  These companies will sell you on safey but the truth is that’s it impossible for them to know……even if they are indeed safer.

Considering the manufacturers can’t prove their safety, we should be collecting as much data as we possibly can to help make these vehicles safer.  Currently, Michigan does not track autonomous car crashes like other states that have similar self-driving regulations.  Obviously, this is a major concern and should be changed.  Michigan Transportation Director Kirk Stuedle was asked this very question during a recent interview.  He stated that “Police will investigate any crashes and presumably would report any trends to the state, which could suspend a company’s manufacturer license plates and end the tests.”  This doesn’t exactly sound like a strict policy.  In fact, it doesn’t seem to be a policy at all.

When Will Self-Driving Cars Be On The Road?

This law goes into effect immediately, so you can expect them on the road anytime now.  Only automakers and tech companies working with automakers will be allowed to perform the tests.  The companies themselves will determine when their vehicles are ready for the road.  If you have been involved in an accident with a self-driving or autonomous vehicle, contact us today for a free consultation.  Our experienced auto accident attorneys have provided trusted, caring, and comprehensive legal representation for hundreds of injured victims.  We can help you take the best course of action and help you receive the compensation and justice you deserve.