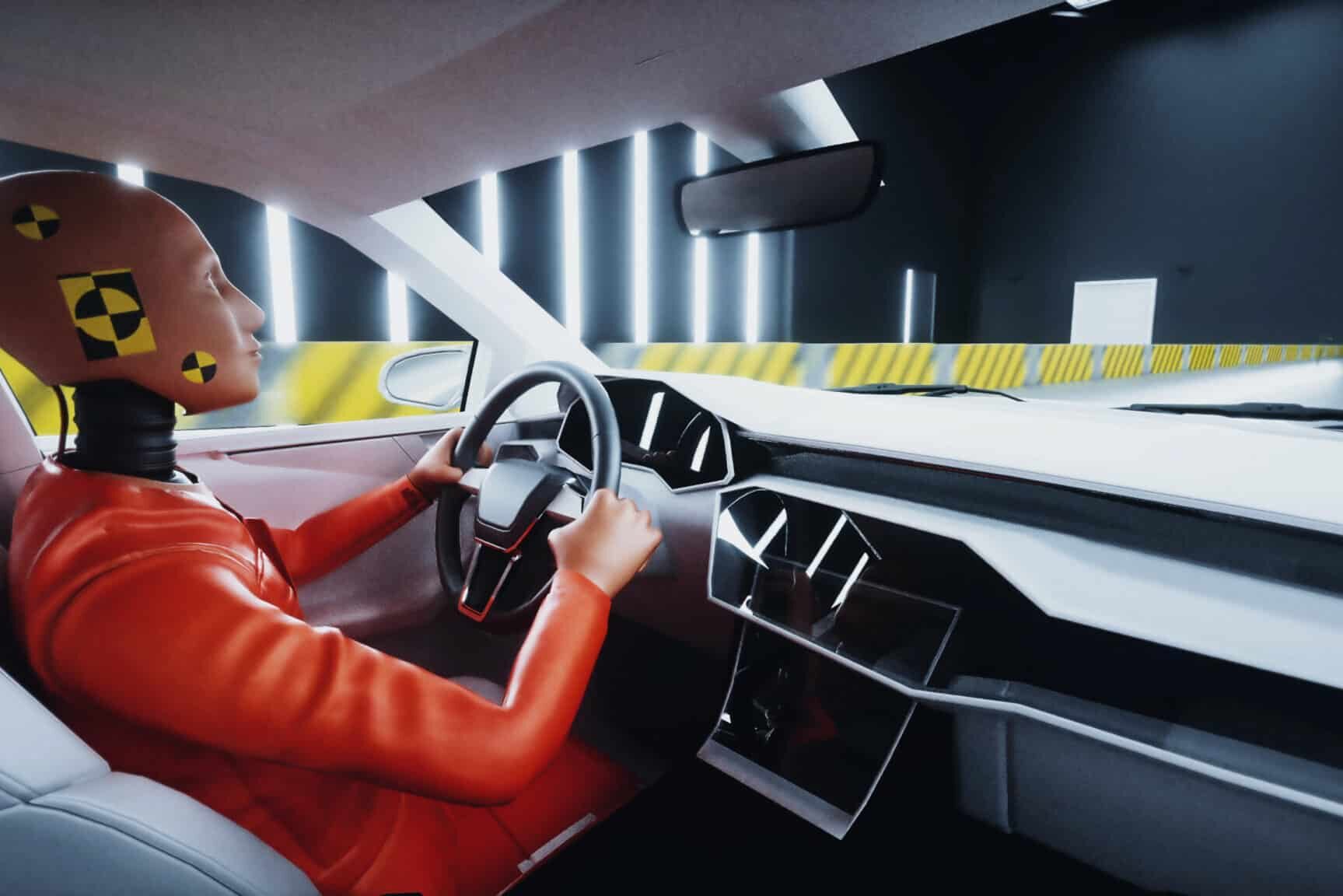 Most traffic accidents in Michigan are due to driver errors, such as failure to stop or over-speeding.  However, there may be instances when a faulty seat belt and airbag may cause injuries. These components should help keep you safe but may cause fatal seat-belt and airbag injuries once they malfunction.

Studies have repeatedly emphasized that buckling up reduces the chances of injuries and fatality in an accident.  The Centers for Disease Control and Prevention has even recommended policy enforcement regarding seat belt use.  Michigan has a Seat Belt Law that requires drivers and passengers to wear their seat belts. In addition, children under eight years old are required to use car seats. The same applies if their height is below 4 feet and 9 inches.

Additional studies have also been published about the added safety when you combine seat-belt use and airbag. However, malfunctioning car parts may also happen during a crash.  You should consider a trusted personal injury lawyer should you find yourself in this kind of situation. Dealing with seat belt and airbag injuries might require a trusted personal injury attorney.

A properly designed seat-belt should be able to distribute the force to the entire person’s body during a crash. However, a seat-belt may malfunction in a crash when it has a manufacturing defect.

You may still remember how General Motors had to recall 484,000 large SUVs just last August. According to them, the recall is because of a malfunctioning seat-belt in the third-row seat. This malfunction may lead to improper restrain on the passenger, which can increase the risk of injury.

A seat-belt that has an ineffective latching mechanism may become unfastened during a crash. Thus, there is a risk that the person does not stay seated and could be ejected from the vehicle.

A defective seat-belt may also cause injury when it does not properly distribute force to the body. Yes, the seatbelt could remain fastened during a crash, but when it fails to evenly distribute the force, it can lead to serious injuries too.

Seat-belt injuries could include the following:

While the seat-belt design has been upgraded through the years, a faulty seat-belt can still cause injuries. When this happens, the car manufacturer or the seatbelt manufacturer can be held legally liable.

Airbags are one of the most prevalent and oldest safety features in a vehicle. A retired American industrial engineer named John W. Hetrick invented them in 1952.

By 1967, Allen Breed, a mechanical engineer, invented the first airbags with sensors. This marked the beginning of the airbag industry.  Airbags are inflated within a fraction of a second, which means precision is important. This inflation is triggered by an impact equivalent to hitting a brick wall at 10 to 15 mph.  However, they can sometimes malfunction, too, and when they do, it can result in injuries.

One way for an airbag to malfunction is when it applies an excessive amount of force on the person. This can result in unnecessary injuries such as whiplash, bruising, concussions, or worse, a traumatic brain injury.  Too much force from the airbag inflation may be due to overfilling of the gases that expand the bag. If there is a miscalculation on the amount of compounds, the manufacturer may be held liable for injuries.

Accidental inflation is another type of airbag malfunction that may also result in injuries. This happens when the sensors are overly sensitive that a sudden stop or a bump may trigger inflation.

Accidental airbag inflation can be dangerous because the driver won’t be able to maneuver the vehicle carefully. You should also know that as soon as the airbag is deployed, it will immediately start deflating. This means the airbag is now rendered useless should there be an accident caused by the initial inflation.

You have the right to file a lawsuit when you or your loved one experienced injury due to a faulty seat-belt or airbag. However, when it comes to these kinds of cases, getting a lawyer you can trust is crucial.

If you are based in Michigan, consider The Clark Law Office. As a known personal injury law firm in Michigan, we will personally handle your case. We can guarantee that you will not be passed to an attorney you have never met before. Call us at +1 (517) 347-6900 for a free consultation.

What Is Needed To Prove Fault in an Auto Accident?
September 20, 2022
Ready To Win Your Case?