Senate Bills Aim To Increase Transparency of the MCAA 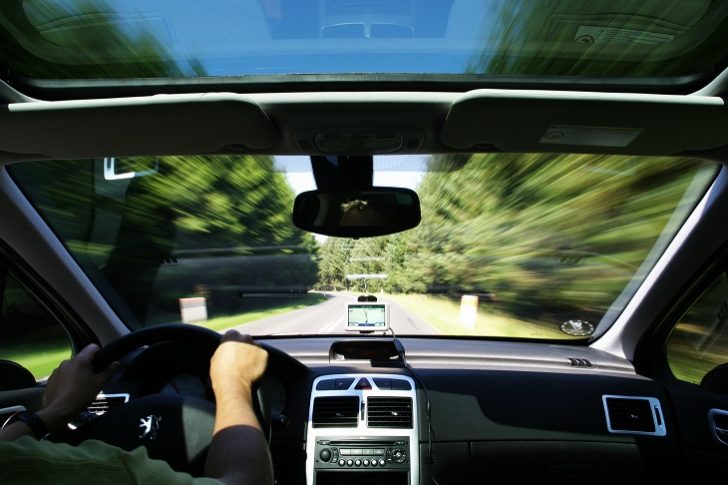 Even though this hasn’t been covered by many news outlets, there is a set of senate bills that hopes to increase the transparency on how exactly the Michigan Catastrophic Claims Association calculates their rates.  They were introduced last month without much notice from anyone.  Governor Rick Snyder has openly stated that he wants to focus on No-Fault Reform, but WE want to make sure that any change would be beneficial to the residents of our state.  Seems fair enough right?  The only way to make informed logical decisions is to have the facts when making these decisions!  Rick Snyder has been mute about this MCCA rate calculation “secrecy” issue when he should be leading the fight for more transparency.  How can he possibly make this decision for Michigan residents when there is no access to the information supposedly responsible for needing reform?

What Role Does The MCAA Play in No-Fault Law?

If you are unfamiliar with the complexities of Michigan No-Fault Law, here is a quick overview of the MCCA.  Under No-Fault Law in Michigan, your own insurance company covers your first party expenses which include medical related expenses for the life of your injuries.  If an accident or injury is particularly severe, it’s possible that medical costs over the victim’s lifetime will surpass $500,000.  This is where the MCCA fund starts to play a role.  As I just stated, your insurance covers the 1st party benefits up to $500,00 and this MCCA fund covers medical expenses past the $500,000 to make sure the victim can live a relatively normal life without going bankrupt due to these high medical costs.  Here is where the battle begins.  The MCCA claims that this fund is low and these serious injuries are causing them to hurt financially thus making this unsustainable into the future.  While this sounds like a valid point, it just simply isn’t true.  They have no accountability and can increase rates without showing any reasoning or evidence to do so.  They have refused to divulge this information multiple times over the last year…..I wonder why?

These senate bills (102 and 103) aim to hold the MCCA accountable for their rate calculations and make the public aware of the REAL financial situation of Michigan auto insurance.  We as taxpayers who fund this claim deserve to know how much money is in the fund and how they are calculating our insurance rates, which are now the highest in the country by the way.