Should Sender of Text Messages Be Liable? 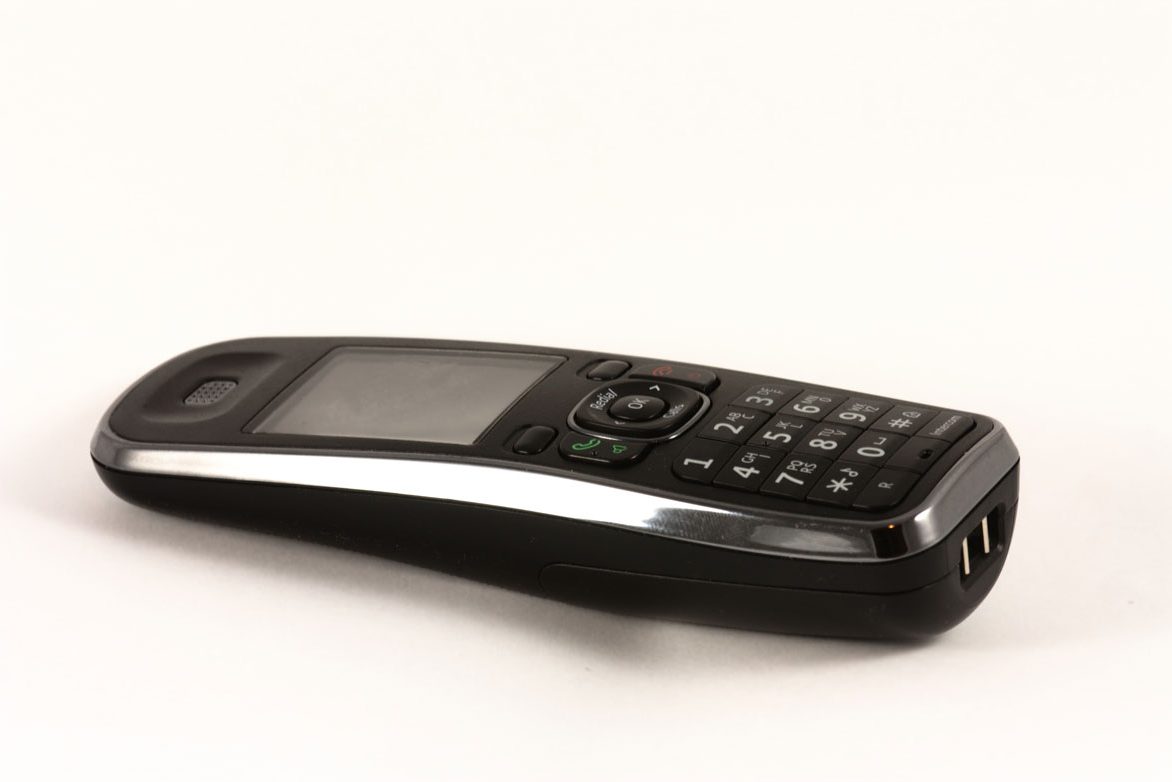 Text messaging is the most common form of distracted driving, and a New Jersey lawsuit is testing the notion that the sender of a text message should be held liable.  It’s believed to be the first lawsuit of it’s kind in the country.  The case is actually quite interesting.  It involved two motorcyclists that were involved in a tragic accident with a pickup truck.  The motorcyclists, David and Linda, were hit head on by a truck that crossed over the center-line of the road.  When I first heard this scenario, I figured there was no way to survive.  It turns out they both lived but both lost a leg during the crash.

The driver in the Chevy truck admitted guilt and also admitted that he was text messaging at the time was the underlying reason for the accident.  His phone records show text messages seconds before a frantic 911 call.  Both David and Linda claim that they saw the truck driver driving with his elbows because he was busy text messaging someone.  They also claim that he was not paying attention to the road and this his head was pointed down towards a cellphone.  It turns out that someone is the girlfriend of the truck driver.

The interesting part of this case is that David and Linda are suing both the driver and the girlfriend of the driver.  It’s obvious as to why they’re suing the driver, but this is the first lawsuit also targeting the text message-er on the other end of the conversation.  The argument is that the girlfriend was electronically present and therefore also negligent.  Linda insists that the girlfriend knew his boyfriend was driving at the time and should also be held accountable.  It seems pretty difficult to prove this fact to me.

The ruling came in just this morning from Judge David Rand.  All of the claims against the girlfriend of the driver were dismissed.  The truck driver is required to speak to local schools about how dangerous texting and driving really is.  Surprisingly, his driver’s license is still valid.