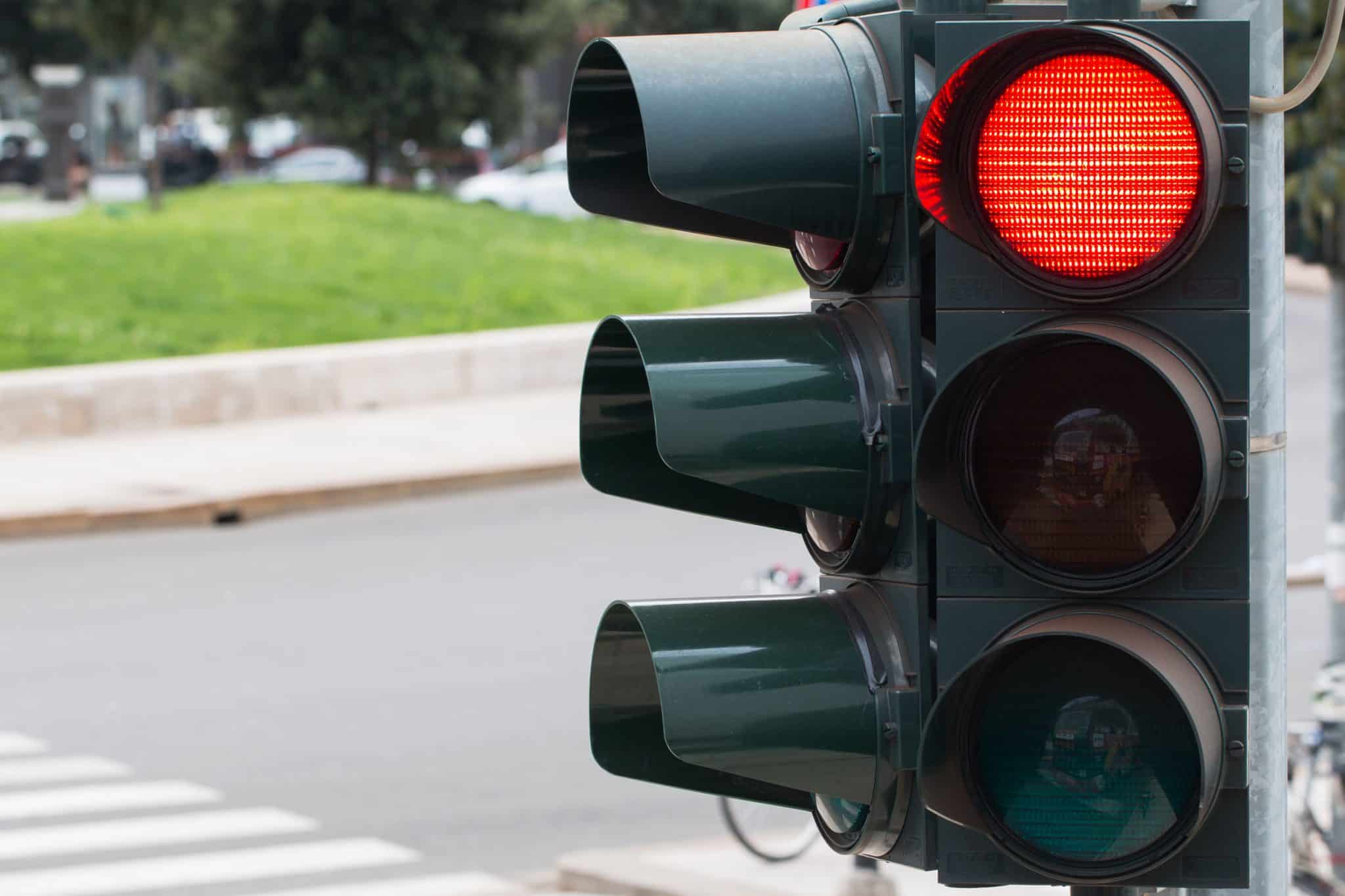 Running the red light is something that many motorists have done, attempted, or are tempted to do. It’s that split-second decision of totally disregarding the traffic law for the sake of squeezing through and saving a few minutes. Some have gotten away with it; others were not that lucky. This dangerous habit can land one in trouble with the cops — or the emergency room after a car accident.

What causes this kind of accident? Obviously, there are variables in this incidence that entails inherent human error rather than a deliberate one. For the sake of thoroughness, we will cover all possible causes, be it accidental or deliberate:

Using the phone, eating, putting on makeup — distraction, indeed, can take many forms. Whatever it is that may be causing the distraction, it can always put anyone in peril.

Alcohol, drugs, and some medications can disrupt a person’s ability to drive safely. It can lead to misjudgments in reading road signals, including the traffic lights.

Driving for hours may cause the driver to zone out and have a sluggish concentration due to fatigue. It can result in a delayed reaction to acoustic and visual traffic signals.

The traffic light may be partially concealed by trees or any structure, leading to poor visibility for some motorists. Sometimes, it could be the traffic light’s mode of operation that creates the problem.

Some drivers a rush would try to squeeze through the traffic. They would insist on getting their way, even if it means breaking the traffic signs.

What will Happen if One Gets Caught Running the Red Light?

A law-abiding motorist is aware of, and puts into practice, the duty of care. According to this requirement, a person should “act toward others and the public with the watchfulness, attention, caution, and prudence that a reasonable person in the circumstances would use.” Failure to comply would mean that “the acts are considered negligent, and any damages resulting may be claimed in a lawsuit for negligence.”

What are your legal liabilities if you get caught running the red light? Here are the critical consequences:

You will be held responsible for the crash and the resulting damages of your negligence. You committed a blatant disregard of your basic duty as a motorist, as indicated in the duty of care. Whatever the reason, you will be held completely, or at least partially, at fault.

You will face, at the very least, a citation for a moving violation if you cause an accident due to running a red light. At most, you may face criminal charges, especially if the accident resulted in grave injuries or fatalities. It could lead to negative consequences, such as loss of the driver’s license and employment.

Any person who suffered bodily harm and property damages may file claims under your automobile liability policy. Assuming that the driver insurance has personal injury protection insurance, your own insurance company will cover any amount above that driver’s coverage.

There are cases when your insurance company may no longer provide coverage. It applies to those who got involved in serious accidents, particularly if the accident happened more than once in a span of three years.

Have you been involved in an accident due to red-light-running? Were you incorrectly served a citation for running the red light?

With our years of practice and experience, we have learned the art of scrutinizing inaccurate traffic reports. Our personal injury attorneys carefully review and analyze video evidence, re-interview witnesses, and even obtain text records and call logs from mobile carriers to identify any inconsistencies from traffic reports. Contact The Clark Law Office for the best legal help to get you through this tough situation.