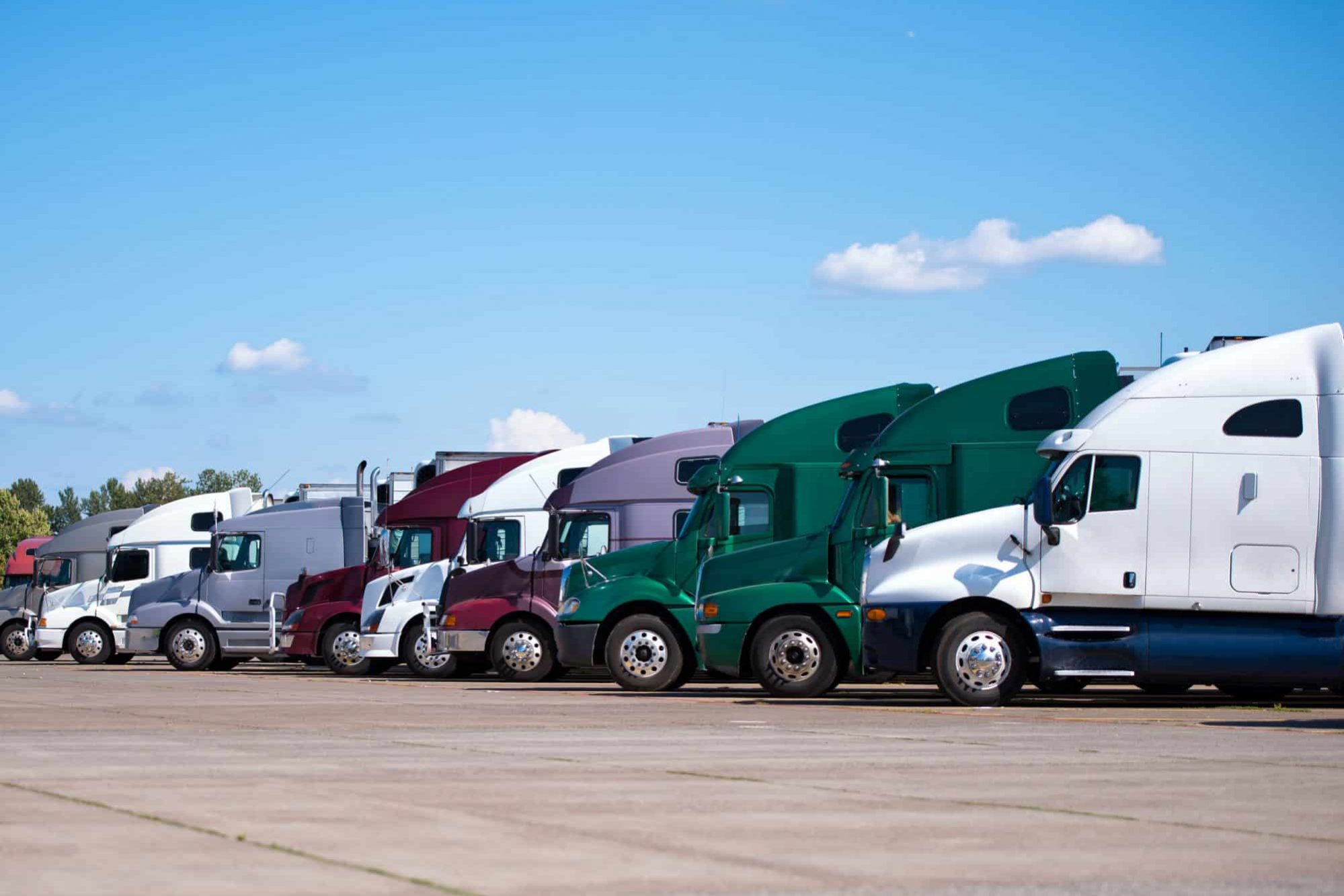 The Most Common Causes of Commercial Vehicle Accidents

Vehicular accidents cause numerous injuries and casualties every year. The National Highway Traffic Safety Administration (NHTSA) is in charge of monitoring these incidents. According to the NHTSA, more than 37,000 people died in the U.S. in 2016 because of vehicular accidents. This places the average at more than 100 people dying on a daily basis. In the same year, about 4,440 crashes had buses and trucks involved. This number does not count other commercial vehicles. On a smaller scale, 974 people died due to vehicle accidents in 2018, according to the Michigan State Police.

This trend is not limited to the United States alone. The estimated number of fatalities in 2016 due to vehicular accidents was around 1,350,000 people. This is according to data published by the World Health Organization. Just because it is a common trend does not make it acceptable.

The effects of vehicular accidents on survivors

Vehicular accidents can impact the lives of the survivors in many ways. Crashes can seriously diminish a person’s quality of life post-accident. Recovery from the trauma can take a very long time and costs a lot of money. Some of the effects of vehicular accidents on survivors are the following:

Some of the most common commercial vehicles that cause fatalities are large trucks. This is unsurprising, owing to their size and bulk. Other factors have to be considered regarding how large trucks cause accidents. A causation study done by the FMCSA published the following findings:

Conditions that can lead to commercial vehicle accidents

Note, however, that other reasons and conditions could cause commercial vehicle accidents apart from the eight listed above.

5 Good Reasons Why Self Driving Trucks Shouldn’t Worry You
November 21, 2019

When Does Trucking Company Negligence Lead to a Truck Accident in Michigan?
September 4, 2019

What You Need To Know About Truck Accident Investigations
August 20, 2019

How Dangerous Are Semi-Truck Accidents For Pedestrians?
August 8, 2019

Truck Accidents Caused By Improper or Over Loading
July 15, 2019

Does Drug and Alcohol Testing of Truck Drivers Save Lives?
July 8, 2019