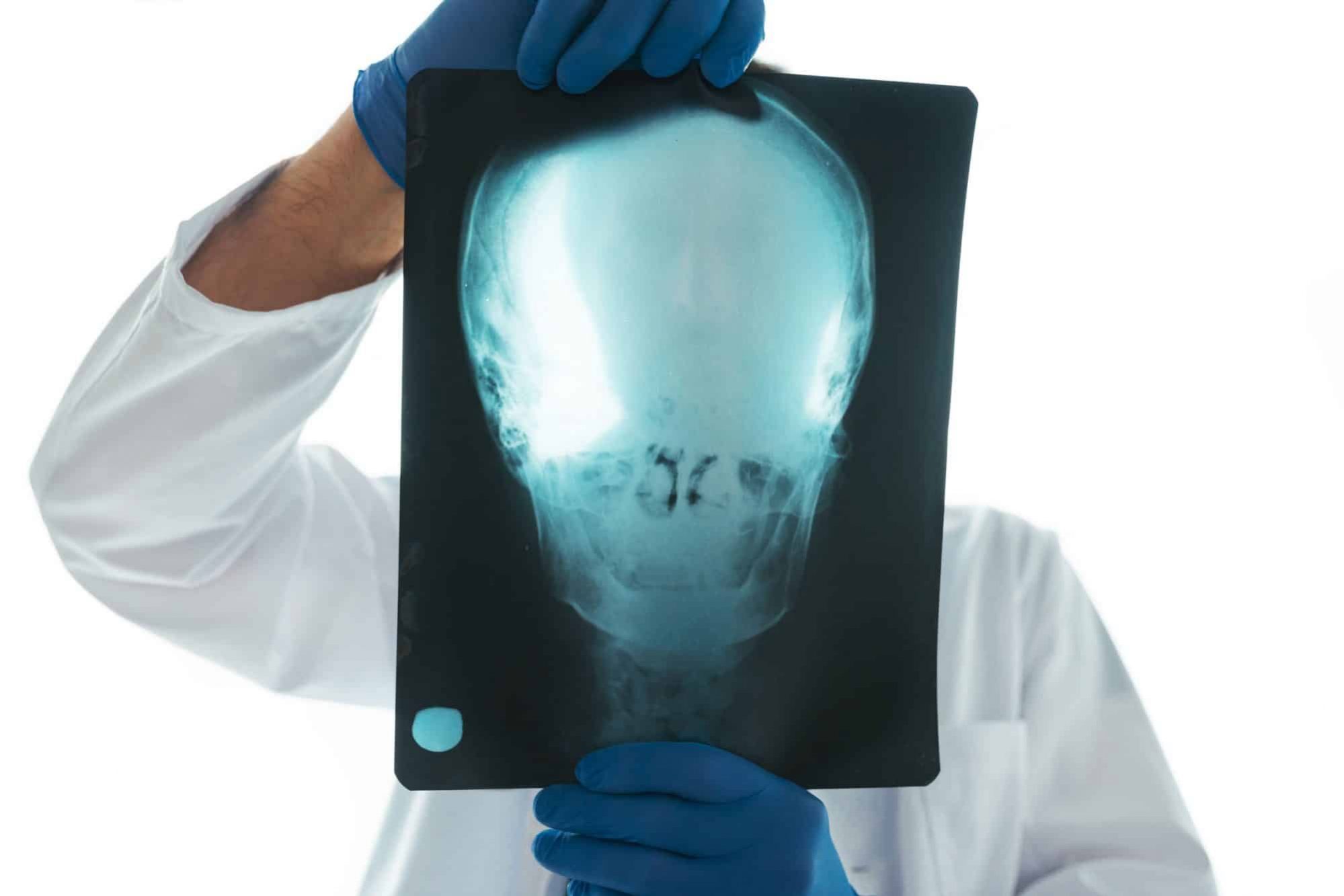 Traumatic brain injuries are some of the more common consequences of vehicular accidents. This type of brain injury can vary in severity and can have many consequences. It refers to a wide variety of injuries that can result from the application of force to the head.

If you or someone you know has experienced TBI due to a vehicular accident, then you may want to file a lawsuit for both first party and third party benefits if the accident was not your fault. TBI has many severe consequences, and you may require some compensation for the damages done.

A person may experience TBI through various causes. However, one of the most common is through car accidents. In fact, an average of 155 people in the U.S. died from TBI or TBI-related complications in 2014. Majority of hospitalization cases were due to falls, but the second leading cause was motor accidents. Other causes of TBI include assault and self-harm, among others.

The symptoms of TBI can be physical, sensory, or may have to do with memory and cognition. Some of the symptoms include the following:

The patients exhibit symptoms that are related to which region of the brain has been affected. These symptoms also vary based on how severe the brain injury was. The more severe symptoms require immediate and specialized medical attention.

TBI can have many effects and complications based on the severity of the injury. Some of the most common complications include the following:

Recent studies also show that TBI can contribute to increasing the chances of suicide. How is TBI related to suicide in patients?

The Link to Suicide

The different effects caused by TBI can drive some people to have suicidal thoughts, according to a recent study. The risk can be as high as thrice the normal risk in the first six months of the brain injury. The study states that the risks are still elevated by up to 75% even seven years after an accident.

Scientists believe that this is due to the effects of TBI on the quality of life in patients. Furthermore, the proponents focused on nearly 34,000 suicide cases. They found that 10% of these cases suffered a type of brain injury.

While the risk is not absolute, it is still worth noting that chances grow. It pays to always be on the lookout for signs of suicidal intent in patients that suffered a TBI.

People with an intent to commit suicide frequently exhibit symptoms or red flags that betray their intent. Some of the most common red flags include the following:

If someone you know shows the signs above, it may be time to reach out or seek help. That is most notably the case if TBI is a factor.

Did You or Someone You Know Suffer From a Traumatic Brain Injury?

If you wish to file a lawsuit for a traumatic brain injury, we at The Clark Law Office can help. We have been serving Michigan for years, and we have experienced staff to deal with these cases. Contact us at +1 (517) 347-6900 or via email to info@theclarklawoffice.com. Consult us for free today.