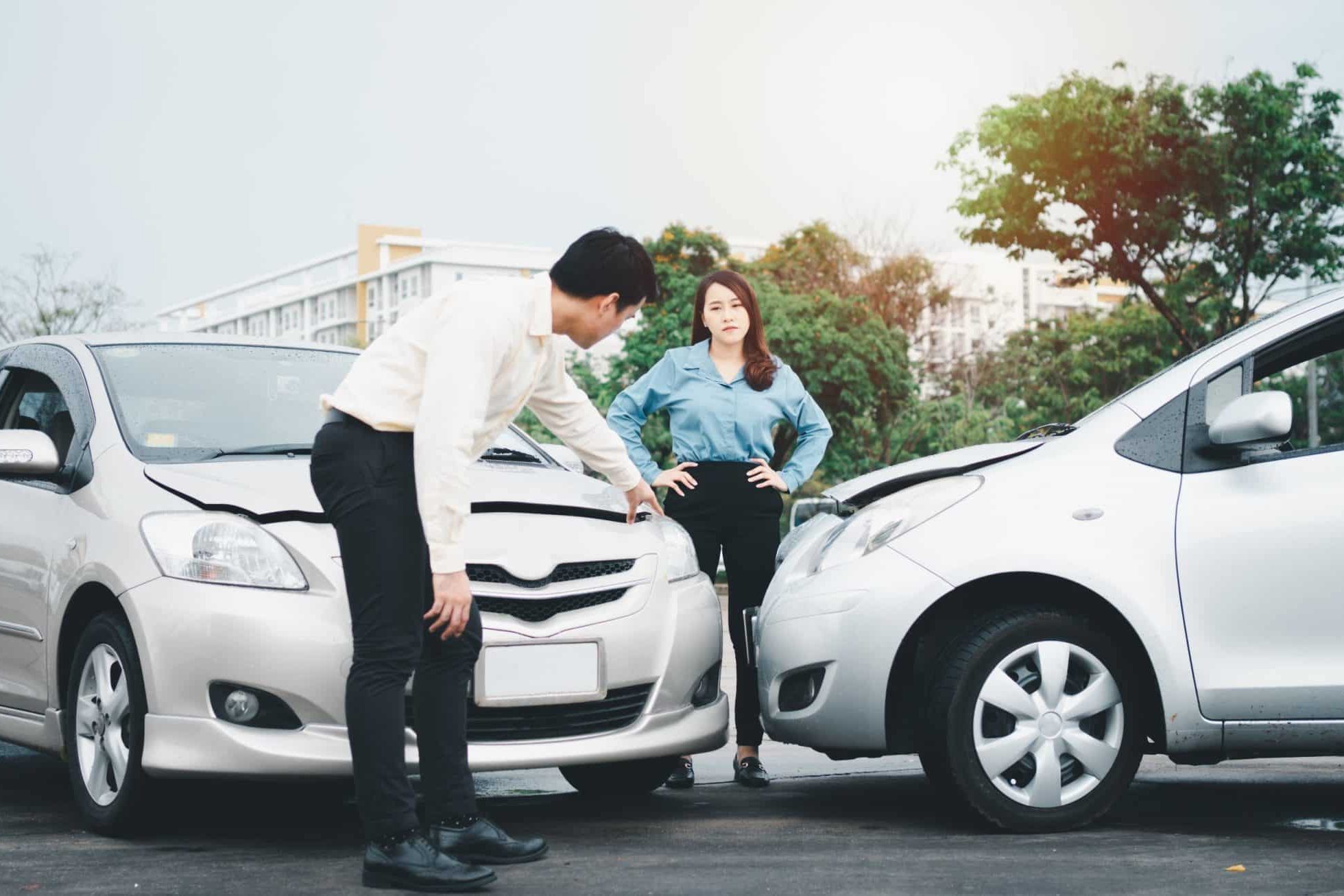 A traffic accident is a terrifying and upsetting event. This is particularly so if the crash was not caused by you.

In any accident, it is critical to determine who is at fault because whoever caused the incident is usually legally liable for the aggrieved driver’s damages. In some rare circumstances, multiple parties could cause the mishap. In cases like this, the parties engaged in the accident could be held responsible.

You may be able to seek damages from the negligent driver in a car accident. Unfortunately, insurance providers may argue that it was your fault to avoid compensating you.

What Should You Do After An Accident?

Insurance providers might pin fault on you in order to decrease your claim, even if the fault is obviously not yours. You may refute fault immediately after the incident by doing the following:

Each state makes it illegal to escape a scene of a crash. All parties involved need to stay there until the police show up. You should remain at the scene and report the event even if the situation is a hit-and-run. It is advisable to stay even when the other vehicle drives off the scene.

Obtaining the other driver’s contact details does not automatically prove their fault. Still, you need to do it so you can submit your claim.

Get a police report copy before taking further legal action in the aftermath of a car accident. The police report could possibly be the most valuable tool you have. It will include useful details that you can utilize to determine and prove the other person’s fault. You can also use to acquire your insurance payout.

Before they leave the site, ask for contact details and statements from all available witnesses. Neutral witnesses are powerful proof and evidence in convincing insurance companies that you were not at fault.

Snap pictures of the crash scene to help establish your case later on. Take photos of all the cars involved, their positions, the circumstantial conditions, and anything else that may be useful. If you are too injured to take images, delegate the task to someone else.

You need to contact an experienced attorney who specializes in auto accidents immediately after the incident. They can assist in proving that the other driver was actually responsible for the accident that caused your damages and injuries.

Which Individuals Can Be Potentially At Fault In A Car Accident?

If a driver blatantly violated traffic regulations, determining culpability in an automobile accident is simple. Irresponsible car drivers who participate in any other risky behavior while driving are typically liable. They might certainly be to blame for the accident. If the motorist texts, speeds, or drinks while driving, it becomes a very straightforward situation when proving fault.

What Do You Need To Prove To Acquire Injury Compensation?

You must justify your right to compensation when submitting a claim with the insurance provider of the responsible driver. To show proof of liability in Michigan, the following must be demonstrated:

How Do You Prove That You Are Not At Fault In an Accident?

Physical proof is among the first factors examined immediately following a car accident. The physical evidence found at the site can serve as your proof.

Physical evidence and video recordings are insufficient. Witness statements are not the only thing considered when deciding fault, but they might provide vital details.

How Are Rear-End and Left-Turn Collisions Dealt With?

In circumstances of “no doubt” culpability, like left-turn and rear-end collisions, proving fault is usually simple and uncomplicated.

In left-turn collisions, the law considers the driver who made the left-hand turn at fault. However, in some instances, the driver who turned left is not found liable.

A Car Accident Lawyer in Lansing Can Help You Prove Fault and Get Compensation.

If you or your loved one suffered injuries and damages from a car accident, let The Clark Law Office assist you with everything related to the law. At The Clark Law Office, our  auto accident attorneys are committed to helping you with your legal needs, especially in these cases. Contact us immediately at (517) 347-6900 or info@theclarklawoffice.com.

Seatbelt and Airbag Injuries in Michigan: How to File a Claim and Lawsuit
December 27, 2022

How Long Do Car Accident Lawsuits Take?
September 22, 2022
Ready To Win Your Case?