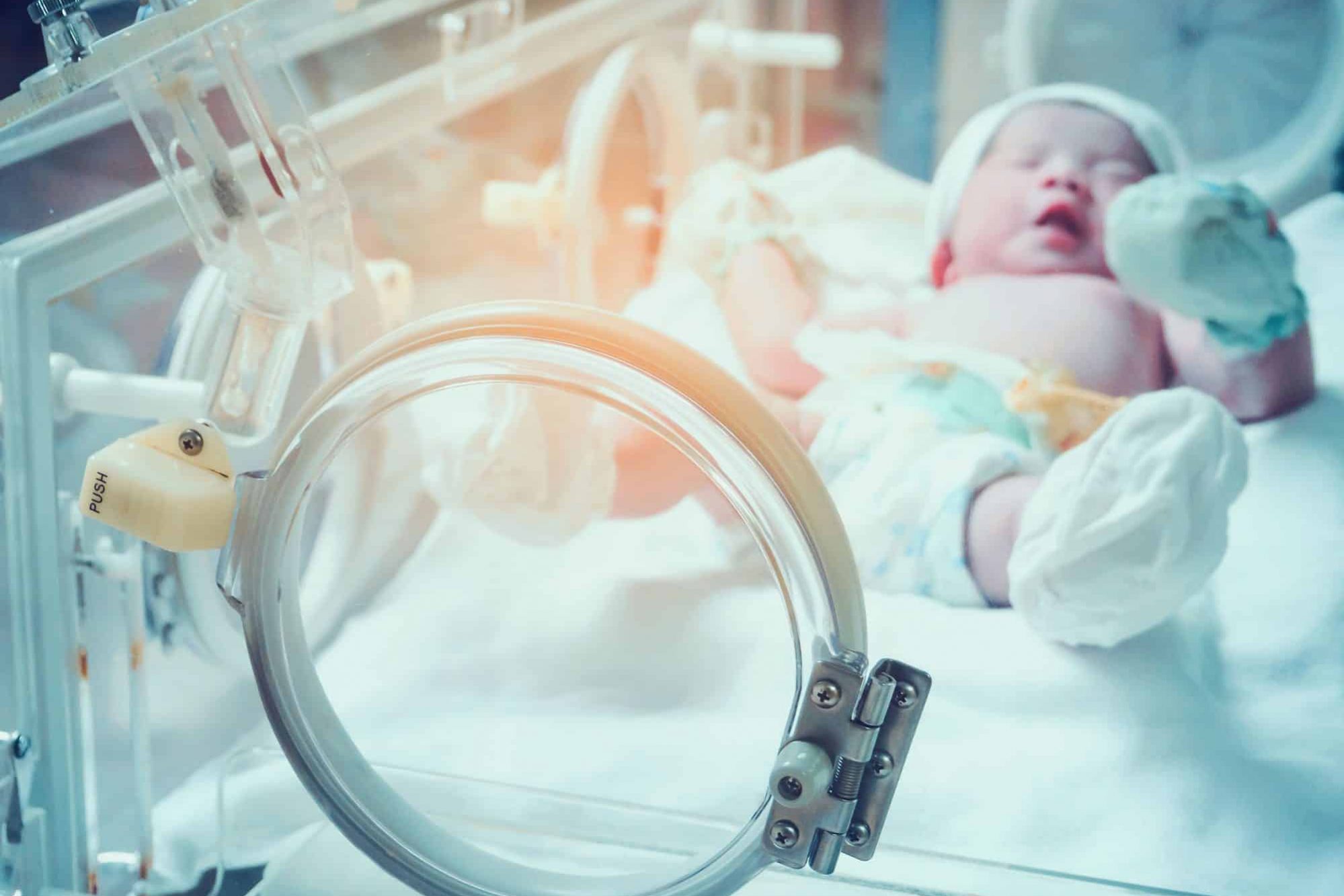 According to the Center for Diseases Control and Prevention, one of the most common motor disabilities is cerebral palsy. In a 2008 study conducted by the Autism and Developmental Disabilities Monitoring Network, the prevalence of cerebral palsy in childhood is 3 for every 1000 8-year-old children.

It is clear that cerebral palsy will always be a serious issue, but what exactly is it, and what causes it?

What is Cerebral Palsy?

Cerebral palsy, as defined by the Mayo Clinic, is a neurological disorder which affects and impairs motor function or movement of the muscle tone or posture. It is caused by damage in the brain that occurs while the brain develops, usually before birth. Because it affects the brain and basic motor skills, it makes it difficult for people who have this disorder to learn, communicate, move, see, and even hear.

Congenital cerebral palsy develops as the fetus grows inside the mother’s womb or during birth. The following are some factors that contribute to the likelihood of this type of disorder:

How Can Medical Malpractice Cause Cerebral Palsy?

In 2006, a baby boy suffered quadriplegic cerebral palsy caused by hypoxia during birth. The child was severely disabled and had a life expectancy of 49 years. A £12-million cerebral palsy claim prevailed against Newham University Hospital in the United Kingdom. There was little information as to where the negligence occurred, but Newham University Hospital admitted its liability in full. They made the admission before obtaining evidence.

The above incident is just one out of many other scenarios. What is truly alarming, however, is that many are not given sufficient reasons for how malpractice could contribute to this kind of condition.

According to the Cerebral Palsy Group, medical malpractice happens sometime during the fetal development, delivery or shortly after the birth of the child. It can happen through a simple administrative error such as failing to consider one’s pre-existing medical condition, or a serious lapse in judgment, as when the medical team fails to detect fetal distress.

The Problem With Medical Malpractice Cases

Taking good care of yourself during pregnancy is crucial. Mothers must take enough tests, consultations, and regular check-ups to ensure that their child will be normal and healthy after birth and avoiding birth injuries.

When complications arise following birth, we tend to think that there must be a problem with us. Malpractice, however, involves system or administrative errors that are uncommon or not easily understandable. Hence, one could actually be a victim of malpractice without even knowing.

Remember that problems can hide in the guise of normal complications in the procedure. Medical practitioners are not as open to disclosing their miscalculations to avoid liability at all cost, leaving poor innocent children to suffer without resolve.

If you believe that your child suffered cerebral palsy because of medical malpractice, know that you have a right under the law. You can seek a birth injury claim from negligent medical providers to hold them accountable for their actions.

Contact The Clark Law Office. We are a team of highly skilled and experienced medical malpractice lawyers dedicated to protecting a client’s right and interest. We will do everything in our power to ensure that the victims and their families receive the proper remuneration for their misgivings. Our knowledge and expertise have allowed us to fight successfully for the rights of our clients in the past two decades.

Choose a firm with a true heart and passion for service. Call The Clark Law Office today.

Is My Child’s Hypoxic Ischemic Encephalopathy (HIE) Due To Medical Malpractice?
November 18, 2019

Risk Factors for Birth Injuries in Children
June 21, 2019
Ready To Win Your Case?