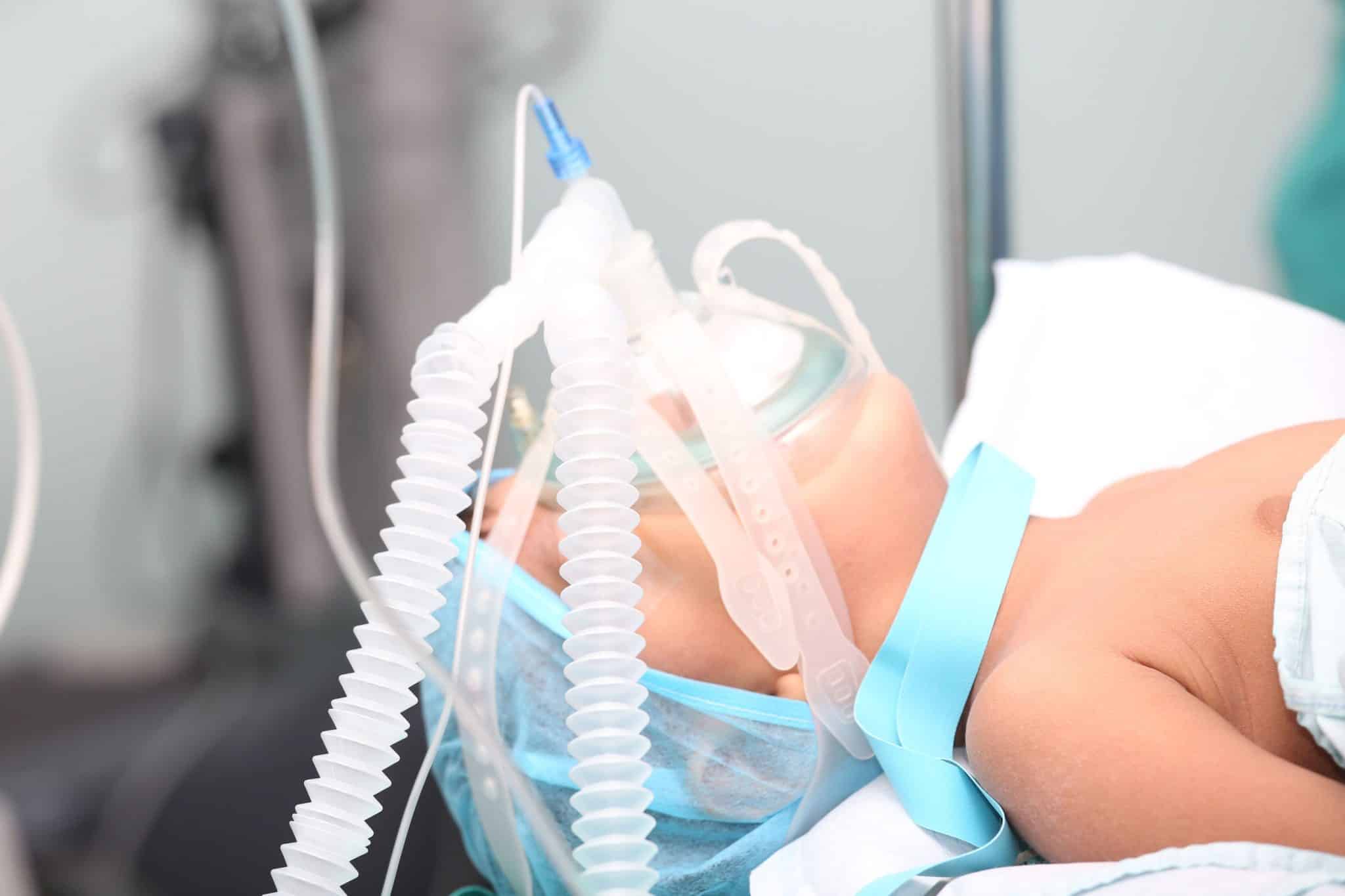 As we all know, oxygen is one of the essential requirements for a human to survive. Depriving the body of oxygen for even a few minutes can be catastrophic. The brain is one of the body parts that suffer the most because of oxygen deprivation. Even if a person is properly breathing, oxygen flow to the brain can sometimes come to a halt. That is the case in hypoxic ischemic encephalopathy, also known as HIE.

HIE can happen to an infant before, or during, childbirth. Regardless of when it occurs, depriving a newborn of oxygen for extended periods can cause birth injury problems. These problems are usually worse in more extended periods of absence of oxygen.

What is Hypoxic Ischemic Encephalopathy?

HIE occurs when oxygen does not receive enough blood and oxygen. Since blood also carries other essentials aside from oxygen, this can be particularly problematic. The interruption of the flow of blood and oxygen can cause significant brain injuries.

There are also cases wherein the lack of oxygen is not immediately visible. A baby may appear to be breathing, but HIE is already occurring because of an unseen injury.

The Causes and Effects of Hypoxic Ischemic Encephalopathy

This condition can start to develop even before the baby is born. There are issues during pregnancy that can cause injury to the unborn child, which can further lead to HIE. That makes proper care for a pregnant woman’s health all the more critical. Some of the conditions that mothers need to note are the following:

More common, however, are the causes of HIE that come from conditions that happen during childbirth. These are conditions that can directly cause the child to develop HIE. Some of these cases are the following:

Some of the cases mentioned earlier can be caused by medical malpractice, negligence, and incompetence. This is one reason why an experienced doctor should always be prioritized during childbirth.

What Do You Need to Watch Out For?

HIE, depending on the severity and duration, does not always cause complications. Many infants develop normally and grow up to be healthy children. However, those that have been deprived of oxygen for longer periods are more likely to suffer the consequences.

There are tell-tale signs of HIE in infants that parents should watch out for. Some of these are the following:

Remember that the longer a child is deprived of oxygen, the more serious the effects become. Consult doctors on the first sign of HIE. If you suspect malpractice, get a second opinion from another doctor.

Is There a Possibility of Medical Malpractice Suit?

Malpractice can definitely cause HIE. Improper measures taken, especially during childbirth, can play a significant role. If you suspect that your doctor caused the HIE, you may file for a malpractice suit. Contact the Michigan medical malpractice attorneys at The Clark Law Office for help. You may learn more about us here, or contact us at +1 (517) 347-6900.

Diagnosis of Hypoxic Ischemic Encephalopathy (HIE) May Be Due to Medical Malpractice
February 1, 2023

How Medical Malpractice Can Lead to Cerebral Palsy
September 5, 2019

Risk Factors for Birth Injuries in Children
June 21, 2019
Ready To Win Your Case?