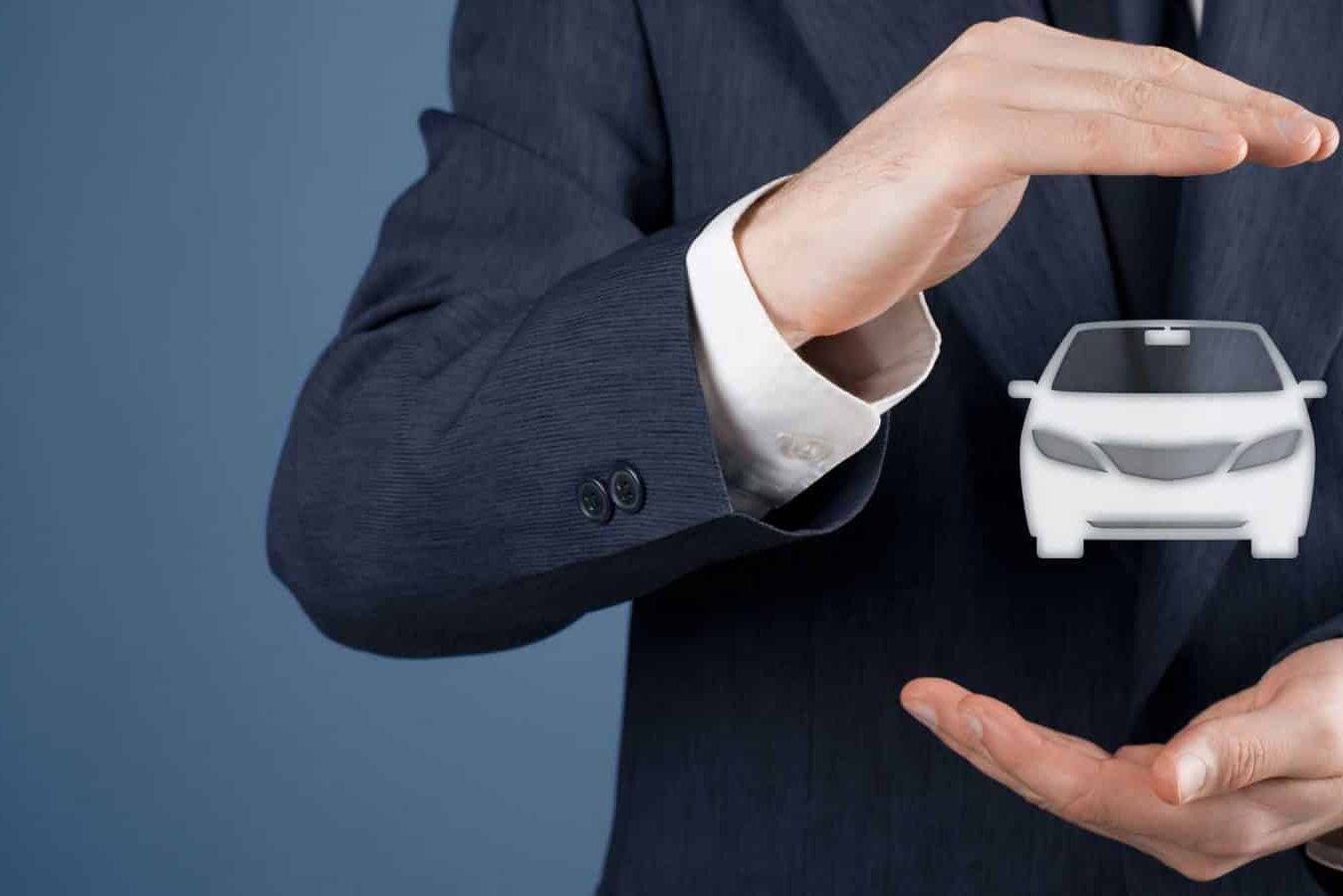 Prior to 1973, a person involved in an automobile accident in Michigan would sue the person who was “at fault” for the accident for all the damages caused. These damages would include damages to the automobile, payment for lost wages and lost earning capacity, medical bills and pain and suffering caused by the accident include loss of consortium.  This natural form of justice founded in the common law and formed over hundreds of years was the law of Michigan until 1973.

What Was Wrong With The “Fault” System?

It was argued by many that the “fault” system was deficient and not workable and that too much time and money was wasted on attorney’s in court fighting over who was at fault.  It was argued that while the attorneys were fighting, no lost wages were being paid and the medical bills were not being paid.  Thus the doctors and hospital were not receiving timely payment for their services and family’s suffered because the bread winner was not getting any money during the period of recovery.  To make matters worse, the common law did have a theory of contributory negligence, which meant that if one party was even one percent at fault and contributed to his or her own injuries, that person was totally excluded from receiving any money for anything.  This contributory negligence theory was developed over many years and generally prior to wide spread mandatory universal automobile insurance to cover the loss of collision.

Why Did The Insurance Companies Dislike The Contributory Negligence?

Once auto insurance became mandatory, most juries would take the law into their own hands and adjust the loss based on percentage of fault even though they were instructed on the law of contributory negligence.  You never knew what a jury would do.  There was a change in the common law by the Michigan Supreme Court that provided for comparative negligence.   This means that the loss would be reduced by the amount of relative fault; if you were 20% negligent then your damages would be 80% of the whole.  The insurance companies did not like this law, it meant that someone was always going to get paid something from each and every accident.

The Insurance Companies Wanted The Best of Both Worlds

It was pointed out by the insurance companies that the “fault” system was deficient for the reason that medical bill payment was delayed.  Wages were delayed while attorneys were still fighting over fault.   Also, since there was a limit on insurance policies, minor injuries tended to be compensated more appropriately than catastrophic injuries.  It was argued that the courts were clogged by all the litigation and that some people who did not get an attorney would settle their cases for less than appropriate.  These problems tended to be caused by the insurance industry itself, but the insurance industry claimed it wanted to change the system for the better; a no fault system was touted as the answer.

There was a massive nationwide push for a no-fault system.  Michigan went along in 1973. The basic scheme for no fault was to provide quick benefits to all injured, regardless of fault, for which all drivers were in essence self-insured, and limitations on the lawsuits that could be filed. This was intended to benefit the person as well as the insurer.  The individual got quick payment of certain benefits, the insured got less lawsuits.  That was the argued intent.  But the reality is that going to a fault system to a No Fault system in Michigan would not be easy and many time not fair.

Under the No Fault system, the cost of damage to the vehicle in the accident would no longer be bourn by the party who caused the accident.  If you bought collision coverage you would be covered and if you did not, because you were a good driver, even if you were not at fault in the accident, you did not get any money from the “at fault” driver for the damage HE did to your car.  Under this provision of the No Fault system, the insurance company NEVER LOSES.  All damages are always covered by premiums or they are not paid.  No longer does an insurance company pay for a driver who did not buy collision coverage.

Since the idea of the No Fault scheme was to provide for quick payment of benefits and reduce lawsuits, where was the balance? There were significant constitutional questions that needed to be resolved.  Every American has a right to have his day in court when his freedom and property are deprived. Also, every American is to be treated equally under the law as well as persons from other states that may not have the same no-fault system as Michigan.  How about people who do not own cars but who are injured in an auto accident to be treated? Shavers v Kelly, 402 Mich 554 (1978) outlined the various problems and constitutional issues with the act and found if certain changes to the act were implemented, the act would be a constitutional substitution for the common law tort system.

What is The Trade-Off of Using a No-Fault Auto Insurance System?

The legislature and courts fought and fought, in the end it was decided that every person would get from their own insurance policy regardless of fault, unlimited medical payments or first party benefits for injuries in an accident (not capped), that there would be three years of wage loss paid, three years of loss services paid.  The trade-off for this self-insurance and quick payment of benefits was you could not sue the at fault driver unless you had sustained a serious and objective injury.  No more pain and suffering or third party benefits unless you had a “serious” injury.   If you did suffer a serious injury, you then could sue the other driver for your pain and suffering and for benefits that the No Fault system did not adequately compensate you for.