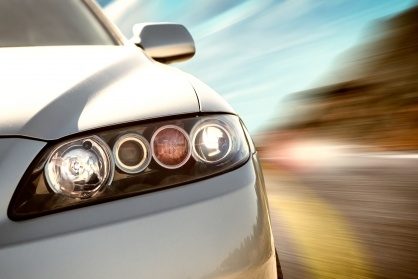 The USA Today report highlights some of the more noteworthy findings from the National Highway Traffic Safety Administration, including the following (Note: 2011 is the most recent year for which data is currently available.):

Alcohol as a Factor in Hit-and-Run Crashes

USA Today also names alcohol as a major part of the problem. In general, drivers are more likely to flee if they believe they have a reason to do so—e.g., if they have been drinking, if they are driving without a driver’s license, if they are very young, etc.

Regarding car accidents in general:

If You Are Involved in a Hit-and-Run Crash

If you are involved in an auto accident, Michigan law requires you to stop your vehicle, provide your information and render reasonable assistance to anyone who is injured. If you fail to comply with applicable laws, you could face hit-and-run charges and serious penalties.

Contact a Michigan car accident attorney if you have been involved in an auto accident or a hit-and-run crash in Michigan.