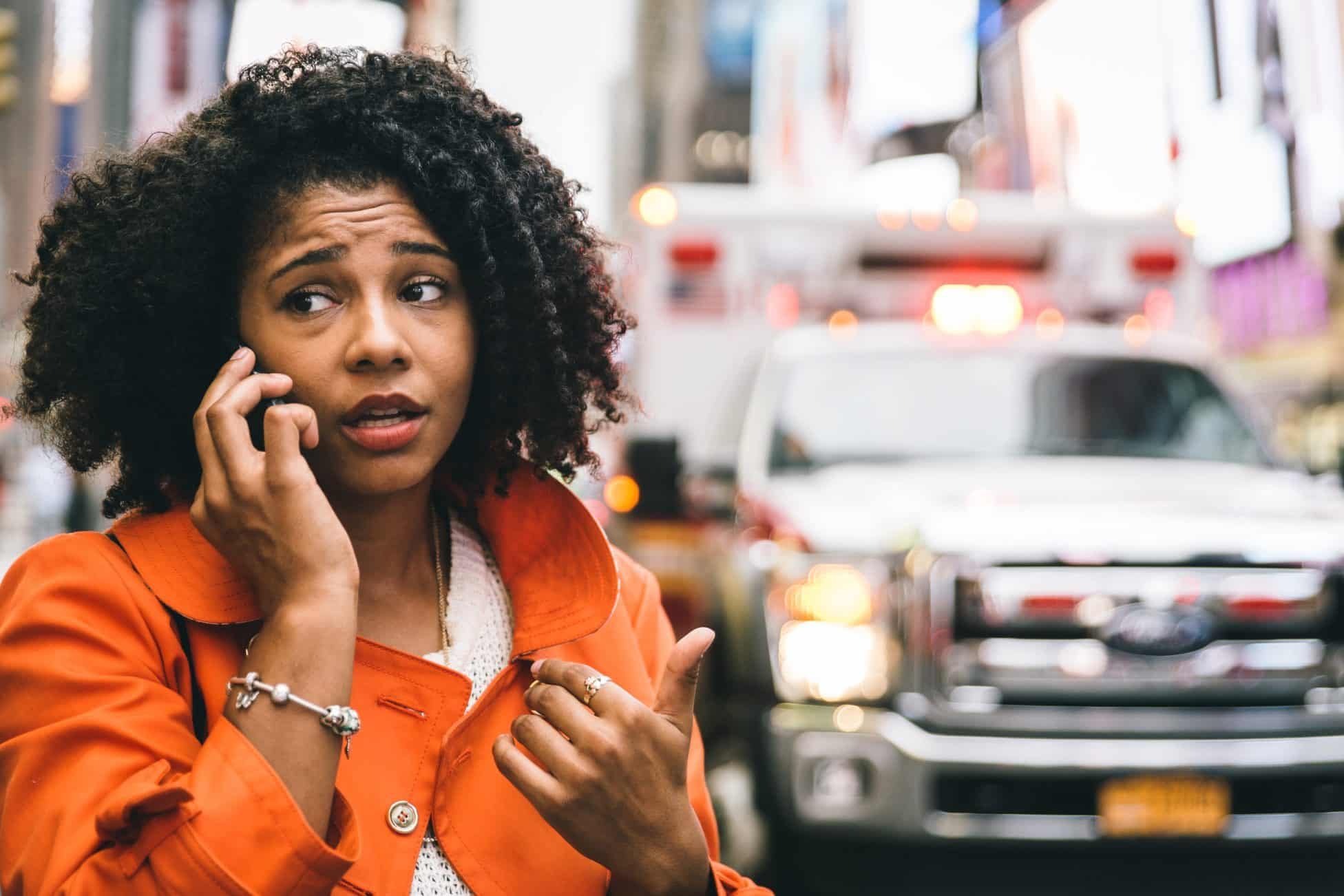 Accidents can happen anytime, anywhere. No matter how careful the driver is, one cannot control where a vehicular accident will occur. It can happen whether the driver is in a No-Fault state or not.

Michigan is a No-Fault state when it comes to vehicular accidents. The good news is that Michigan liability insurance will provide coverage for a vehicular crash outside of the state. Unfortunately, accidents outside of Michigan are inevitable. Therefore, it is crucial that every driver in Michigan is aware of their legal rights when they get involved in an out-of-state automobile accident.

Can I File a Lawsuit Against The At-Fault Driver If I Was Injured In An Out-Of-State Car Accident?

A Michigan driver injured in a crash in another state can sue the other driver for his pain and suffering. However, it is necessary to note that each state has different laws that govern the filing of personal injury claims. Therefore, when filing a case against the at-fault driver, the legal requirements will be different from one state to another.

Who Is Eligible To Recover Michigan No-Fault Benefits After An Out-Of-State Crash?

The no-fault benefits under a Michigan auto insurance plan will still be applicable, as long as the crash occurred within the US, its territories, and Canada.

The injured Michigan resident can claim his no-fault PIP benefits under the following conditions:

Many non-Michigan lawyers do not fully comprehend the Michigan No-Fault law. As a result, it is where conflict usually arises. With a desire to get larger sums of money, these lawyers will sue for medical costs, pain and suffering, and other losses which are also covered by Michigan No-Fault insurance benefits.

Before doing so, the injured person’s PIP benefits must be examined. It is crucial to know whether his PIP benefits are unlimited or have a cap amount. If the client pursues a claim for his losses and injuries, his No-Fault insurer can recover the amount of claim made for benefits already paid out by the No-Fault policy. The sad thing is that many non-Michigan lawyers do not realize this.

Can a Michigan No-Fault Insurer Lay Claim On The Settlement Made Following an Out-Of-State Car Crash?

The Michigan No-Fault auto insurance company that covers the victim’s benefits and expenses can stake a claim on the third-party damage recovery made against the at-fault driver. However, the insurer can only put a lien on damages also covered by the no-fault plan, such as medical costs, lost wages, and other related expenses.

According to Michigan’s Insurance Code (MCL 500.3116), the insurer can subtract from the PIP if damages were recovered from a tort claim due to an accident that happened outside of Michigan. If PIP benefits were already paid out, the insured must repay the insurance company with the same amount received from the tort.

Who Will Pay For The Michigan Resident’s Vehicle Damage After An Out-Of-State Car Crash?

Michigan residents involved in a car crash in another state and sustained significant car damage can sue the at-fault party for property damage. It will depend on the laws that govern the state where the car crash happened.

If the state where the crash happened does not permit suing the at-fault driver, or if the at-fault driver is uninsured, has insufficient property damage coverage, or does not have the financial capacity to pay, then the Michigan driver should file a claim under his own collision coverage.

What To Do If You Caused a Car Crash in Another State and It Resulted in Injuries To The Other Party?

If the Michigan driver is at fault in an out-of-state car crash that happened within the US, its territories, and Canada, his Michigan residual or bodily injury liability insurance will compensate for the other party’s damages. It will cover the injured party’s medical costs, lost wages, and pain and suffering.

If the driver caused damage to the other driver’s vehicle, the same insurance will cover the property damage with an amount that does not exceed the minimum coverage required by the state where the crash took place.

However, Michigan No-Fault property protection insurance will not cover accidents that happened outside of the state.

Got involved in a car accident outside Michigan? Call The Clark Law Office now.

Car accidents are stressful, and you will need reliable and expert legal support. The Clark Law Office is here to help you whether the crash occurred in Michigan or other US states. Call our Lansing auto accident experts us at (517) 347 6900, and let our firm help you fight for your legal rights.