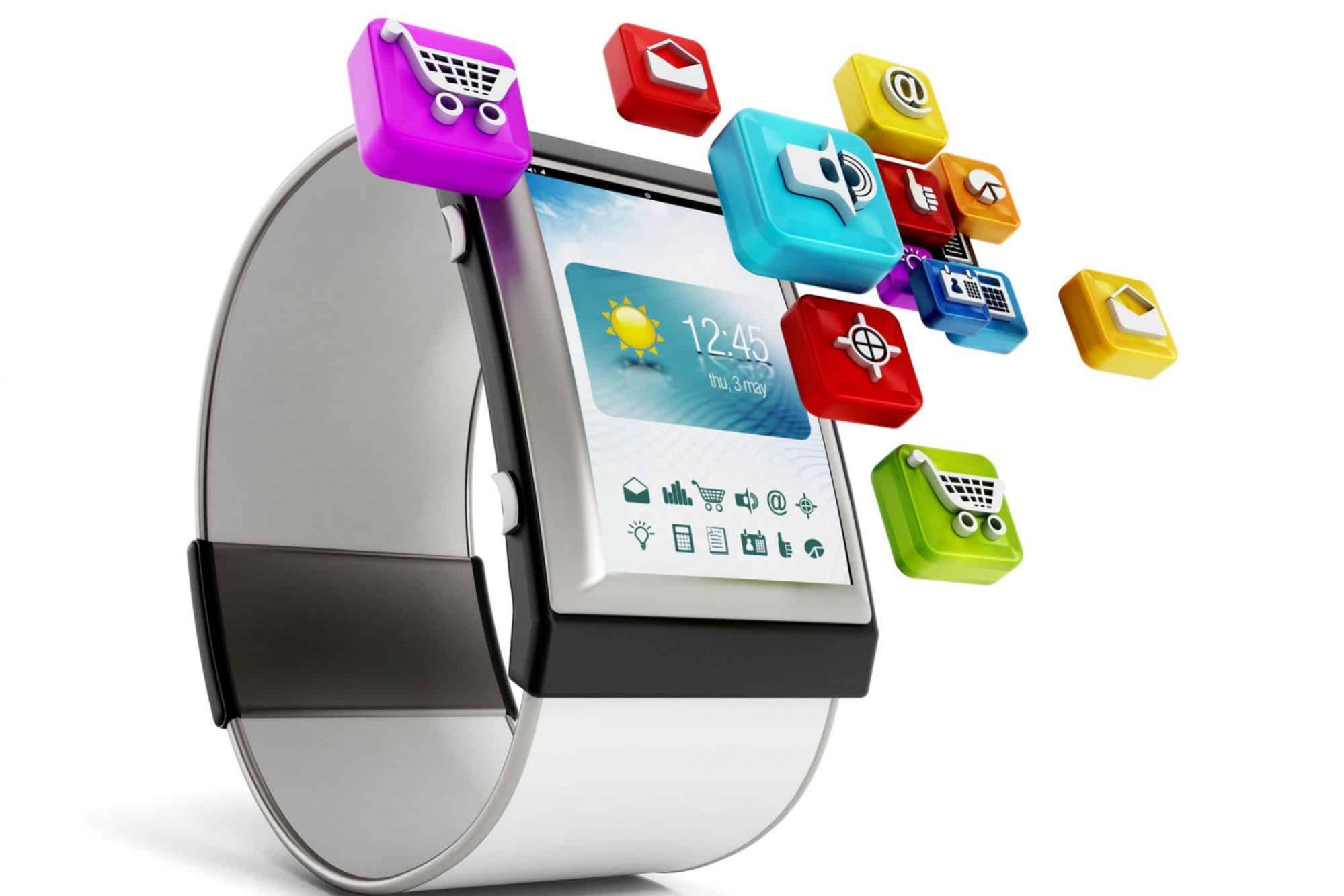 Smart-watches are a trending technology item over the past several months especially now that Apple has joined the picture.  Many states have enacted laws to to ban or curb the use of phones and smartphones, but this new watch technology proposes a new problem.  As of now, it is currently perfectly legal to drive a car while using a smart watch in most instances.  The department for transport has no legislation for smart watches.

The real issue is that using a smart watch is even more dangerous than driving or texting with a cellphone.  According to many recent studies, driver distraction is three times worse with smart watches.  A company called the Transport Research Laboratory conducted a study which indicated that a person driving a vehicle who is reading a smart watch takes 2.52 seconds to react to an emergency.  If a driver is using a cellphone, the response time is only 1.85 seconds.  If a driver is simply talking to another passenger in the vehicle, the response time is only .9 seconds.  This may not seem like a lot of difference, but you would be surprised how many accidents can be prevented with an additional 1.5+ seconds of response time.  In the short amount of time it takes to look down at your smart-watch, your vehicle can easily travel an additional 100-150 feet causing a crash.  Here is a short video I found that clearly expresses how dangerous it is to drive while distracted.

Reddit User Gets $120 Ticket For Using Moto360 While Driving

As you already know, many states have completely banned using a cellphone while driving.  In a very popular arrest, one Reddit user was cited by police for using a Motorola 360 watch to control the music from his smartphone.  In Illinois where the incident took place, they have banned using cell phones while driving but do allow hands free devices.  “I tried to tell him my phone was in my pocket and I was using it hands free but he basically yelled at me and called me a liar”.  In the 15 states where using a phone is illegal but still allows “hands-free devices”, the real question is what constitutes a hands free device?  Speakerphones, bluetooth, and headsets all meet this definition, but smart watches do not.  By definition a smart-watch requires the use of a hand, but there are voice commands which do not require the use of hands.  This will become a very interesting debate in the months to come.

Are States Currently Enacting Laws To Adapt To This New “Wearable” Environment?  How Will It Be Enforced?

There are states that are attempting to change current distracted driving statutes to cover smart watches and other wearables.  These states include Maryland, Illinois, New York, Delaware, New Jersey, West Virginia, and Wyoming.  So the legal landscape for watches and wearables are still a bit unclear.  Even if laws do become active, the enforcement is sure to be confusing.  If you own a smart watch can you be cited for simply checking the time on your new watch?  Obviously, it is not illegal to check the time on your new watch, but how are the authorities to determine the difference between checking the time and performing some other task on the device?  The actual enforcement is still mainly with individual police officers who may or may not be aware of wearables and the applicable laws.  For now, it’s better to stay cautious and simply not use wearable while driving.