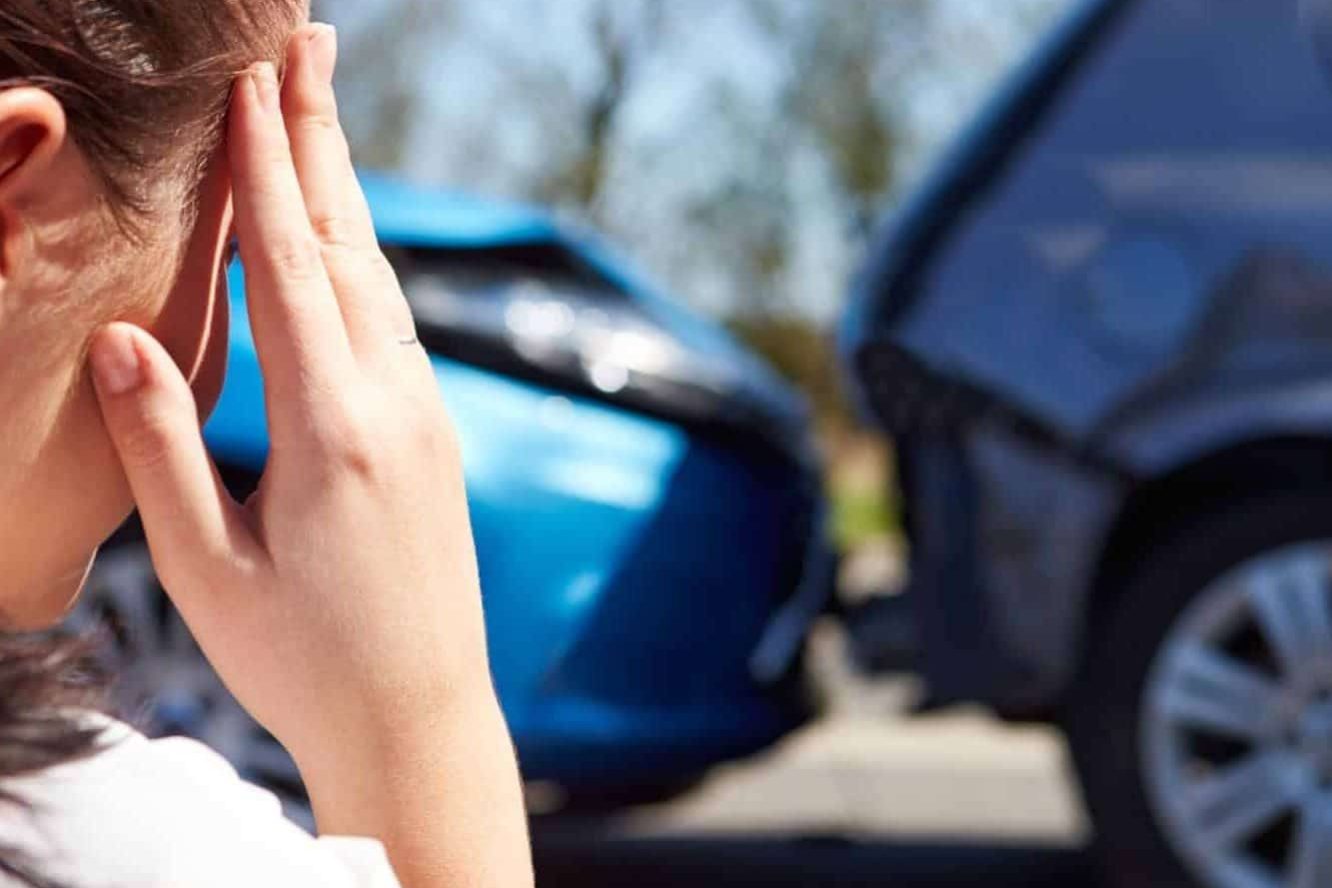 The National Library of Medicine defines seat belt syndrome as a group of common injuries from using seat belts. The injuries you can get from using a seat belt can range from abrasions to intra-abdominal injuries.

It’s no doubt that seat-belts saves lives. In fact, seat belts have saved around 374,276 lives from 1975 to 2017. The National Highway Traffic Safety Administration further added that more than half of the motor vehicle fatalities in 2020 were passengers who were unrestrained.  But in unfortunate cases where you get involved a car accident, seat belt injuries may be inevitable.

Seat belts have been known to exist since the 19th century. By the 1930s, most street cars already had lap belts installed, but very few people used them.  The early design of the lap belts kept passengers from flying out of the car. However, it did not consider the safety of the passengers’ heads and upper bodies.

A Swedish engineer named Nils Bohlin came up with a better solution. Armed with his knowledge in the aerospace industry, he came up with the three-point seat belt system.  His version of the seat belt secured both the chest and the lower torso using a single belt. This single belt is then fastened through a buckle located near the hip.  His design first became part of Volvos in 1959. Once he got his patent in 1962, it became a standard part of every car in the US.

What Is The Michigan Seat Belt Law?

In Michigan, a primary seat belt law is in place. This means that if you are not wearing a seat belt, law enforcement can stop you. They can then issue a ticket just for this reason alone.

Make sure you and your kids buckle up because there is a fine of $65 for any violators.

What Is The So-Called Seat Belt Syndrome?

Seat belt syndrome occurs when the restraint applies pressure to your body during a vehicular impact. Imagine the force that the seat belt absorbs to stop you from being ejected from the car during an accident. Therefore, it follows that injuries maybe sustained from using a seat belt too.

One important thing to look out for are seatbelt signs or bruising that happens from the impact. These are usually present on the neck, shoulders, chest, or abdomen. Sometimes, the bruising may also indicate further damage internally.

Seat belt syndrome is a spectrum of injuries, and these may include the following:

Make sure to get yourself immediately checked by a medical professional after a car accident. While some seat belt injuries may be minor, they can be a sign of worse damage to your body.

The Clark Law Office is the number one personal injury lawyer in Lansing and Okemos, Michigan. A Lansing car accident is a stressful situation, so it’s best to let an experienced legal counsel handle the necessary legal processes for you.  Call us now for a free no-obligation consultation at (517) 347-6900 or email info@theclarklawoffice.com for inquiries. We offer personalized treatment to every single one of our clients.

Are Rental Companies Liable in a Car Accident Claim?
September 8, 2022

4 Types of The Most Dangerous Car Accidents
August 16, 2022
Ready To Win Your Case?